Cryptocurrencies, while still relatively new, are becoming increasingly popular and widely used. In 2008, a person or group of people who were known as Satoshi Nakamoto first put forth the idea of a digital currency that is unrelated to any government or central bank.

Satoshi Nakamoto is the pseudonym used by an unidentified person or group of people who created Bitcoin, the world’s first cryptocurrency. The idea of a peer–to–peer electronic payment system, which could be used without a middleman such as a bank, was first proposed in a paper titled “Bitcoin: A Peer–to–Peer Electronic Cash System,” which was published in 2008. The paper was written by Satoshi Nakamoto, though it is not known who this person or group is.

Wei Dai was the first to suggest the idea of a decentralized digital currency in 1998. He suggested a brand-new kind of money that employs cryptography to regulate its creation and transactions. This concept was then further developed by Nick Szabo, who proposed the idea of “smart contracts,” or contracts that can be enforced without the need for a third party. These two pioneers of cryptocurrency laid the groundwork for what was to come.

The inventor of Bitcoin, Satoshi Nakamoto, is still unknown, and the identity of this person or group remains a mystery. The only thing known about them is that they are fluent in English, Japanese, and C++, and that they have a deep understanding of cryptography and computer science.

Cryptocurrency is a revolutionary technology that has completely changed the way we think about money and transactions. It has opened up a whole new world of opportunities for finance and commerce, and it has enabled people to have control over their own money. The invention of cryptocurrency was a major milestone in the world of finance and technology, and it has been attributed to the mysterious Satoshi Nakamoto. 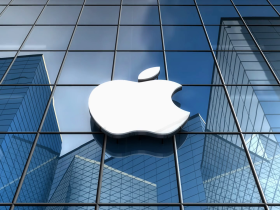 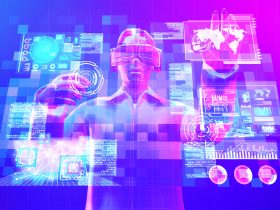 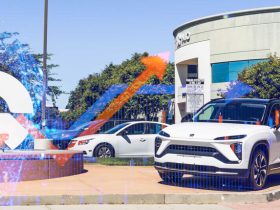