Apple Inc. is reportedly planning to move production of some of its most popular products out of China as a result of the continuous trade war between China and the United States. The news of Apple’s plan to diversify its supply chain has sent shock waves through the tech industry, as China is one of the world’s biggest suppliers of electronics components and parts.

The move would be a major shift for Apple, which has relied heavily on Chinese–made components for the production of its iPhones, iPads, laptops, and other products. It is estimated that over half of Apple’s production takes place in China, and the country is home to some of its most important suppliers. Moving production out of China would be a major logistical challenge for the company, as it would need to find new suppliers and set up new production facilities in other countries.

The decision to shift production away from China is most likely motivated by the escalating trade war between the United States and China. Last year, the United States imposed tariffs on $200 billion in Chinese goods, prompting China to respond with tariffs of its own. Since then, the two countries have been locked in a tariff-for-tariff escalation with no end in sight. Apple is likely to shift production away from China in order to avoid additional tariffs and the associated economic costs.

Apple is reportedly looking at countries such as India, Vietnam, and Mexico as potential production sites. The company has already shifted some of its production to India and is looking to develop its presence in the country. India is seen as an attractive destination for Apple due to its large pool of skilled workers and its lower labor costs.

Apple is also looking at Vietnam as a potential production site. Vietnam is seen as a more attractive option than India due to its more reliable infrastructure, better access to shipping routes, and its proximity to China. Apple is reportedly in talks with the Vietnamese government about setting up production facilities in the country.

In addition to India and Vietnam, Apple is also looking at Mexico as a potential production site. Mexico has already been a major supplier of Apple products, and the country is seen as an attractive choice due to its lower labor costs and proximity to the US.

Apple’s decision to diversify its supply chain is part of a larger trend in the tech industry. Many major technology companies, including Google and Microsoft, are looking to shift production away from China in order to avoid additional tariffs and the associated economic costs.

Moving production out of China presents a major challenge for Apple, as the company would need to find new suppliers and set up new production facilities in other countries. It may take several years for Apple to complete the shift, but the company is reportedly confident that it can successfully make the transition.

The news of Apple’s plan to move production out of China is a major development for the tech industry. The move is likely to have a significant impact on Apple’s supply chain and production costs and could force other major tech companies to follow suit. It remains to be seen how Apple’s decision will affect the global tech industry in the long term, but it is clear that it is a significant move that could reshape the industry. 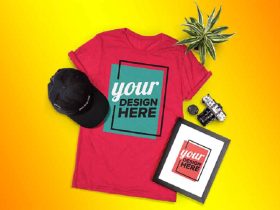 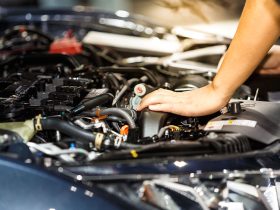 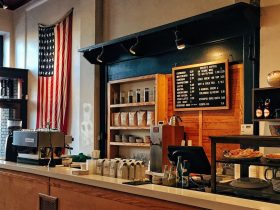