Google Play Pass is a subscription service available via your Android smartphone or tablet. You pay a single monthly charge in exchange for access to a handpicked assortment of games and applications. You may use them as often as you like and install them on as many devices as you want. So long as the Google account you used to sign up for the service is active on those other devices. If you’re looking for a comparison, Play Pass is comparable to Apple Arcade. The key distinction is that Apple Arcade covers only games, but Google Play Pass also includes applications. So, here is Google Play Pass: Everything You Need to Know About It.

There are far too many to list here. However, you’ll be pleased to hear that the service provides access to hundreds of thousands of apps and games. And Google is continually adding new features, so things are always interesting.

The service did get off to a sluggish start. However, things appear to have picked up, and there is much more on offer now. Evoland 2, Botanicula, Crying Suns, Night Of The Full Moon, The Ramen Sensei, Pocket League Story, Laser Quest, and many other titles have just been added to Play Pass. Shiny Ski Resort, Swapperoo, Brave Hand, PicLab – Photo Editor, Hidden City Adventure, and more are among the most recent games and applications to join Play Pass.

If you want to view all Play Pass offers, go to the Play Pass area of the Play Store and hit the Explore button. This allows you to browse through the content that comes with your membership.

What are the advantages of using Google Play Pass?

Google Play Pass provides an ad-free, purchase-free experience across 1000+ ‘high-quality’ titles in numerous categories. These games are created by creators from 59 nations, including India, and feature titles such as Monument Valley, Jungle Adventures, and World Cricket Battle. The pass also contains programs such as Unit Converter and AudioLab.

What would you have to pay for the Google Pass?

Google Play Pass features both a monthly and yearly cost. As a result, you can subscribe for as long as you like. Whether you want to use the service’s advantages for a whole year or prefer to cancel every month, Google Play Pass allows you to do both.

Play Pass will cost you $4.99 for one month. Play Pass will set you back $29.99 for a year. Subscriptions are also configured to renew automatically. So keep that in mind if you’re thinking of canceling something.

You may also share Play Pass with up to five others if you have a Google Play family account.

How can we manage my Play Pass membership?

This is also rather straightforward. From the menu, just like any other subscription from the Play Store. Subscriptions will be featured in the user menu, which you may reach from the upper right corner of the Play Store app.

Tap on your profile picture again, and payments & subscriptions will be the third option. Tap it to enter the subscriptions menu; if you have Play Pass, it will appear in the list. You may then cancel from this place at any moment. 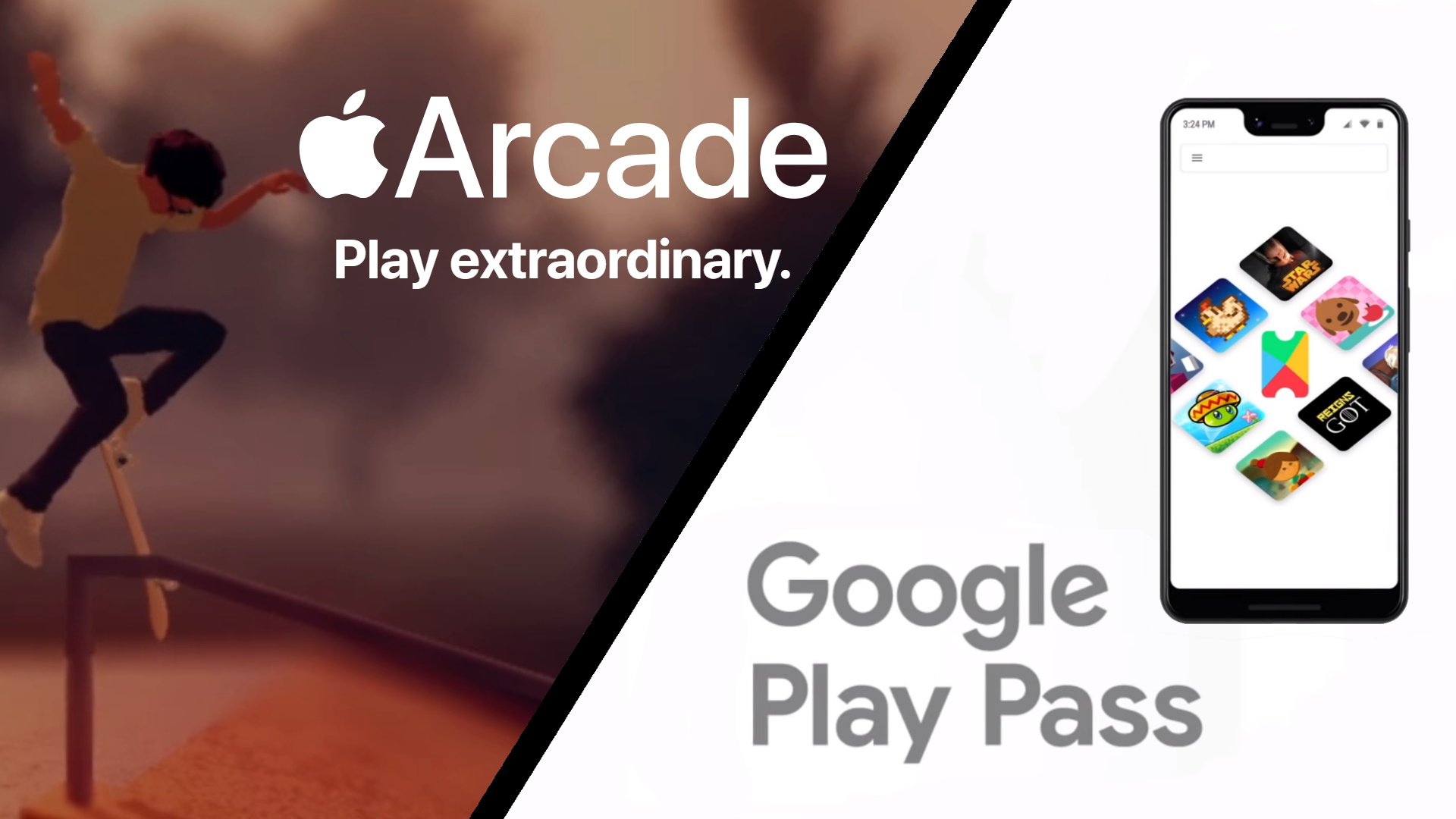 What happens to my downloaded content if we cancel Play Pass?

Play Pass is a service that requires a membership. While it is active, you may download and use games and applications for free rather than paying for them. As previously stated, they will also be free of advertisements and in-app/in-game purchases.

However, if you cancel your Play Pass membership, you will no longer be able to access those games or applications. You will, however, be able to use them for the remainder of your membership period. If the applications or games are free, they will remain ad-free for the same period.