The top 5 Russian Business Tycoons. Day by day, Russia is becoming the land of ultra-rich people. Last year, Russia had 99 billionaires, which jumped to 117. Last year, a collective income of $385 billion jumped to $584 billion. One-third of the gains in Russia come from the country’s billionaires. In 2021, the billionaires’ total income was $223 billion.

In the year 2022, they all are richer. The richest billionaire is Alexey Mordashov. His shares of a steel and mining company known as Severstal and his private gold mine called NordGold have risen after the 2020 pandemic. He has a whopping net worth of $29.1 billion. In this article, we will list the top 5 Russian Business Tycoons.

Right Now, Russia and Ukraine have a war. In this war situation, the financial circumstances are at the edge too. But, Russia is not lacking behind its billionaires. Let’s have a look at the top 5 Russian Business Tycoons.

Alexey Mordashov is the son of a Soviet steel mill worker. Most of Alexey’s shares are of a steel company called Severstal. He was the CEO of Severstal for almost 19 years. He quit in the year 2015. As the stock increased to 72%, Alexey became the richest business tycoon in Russia. 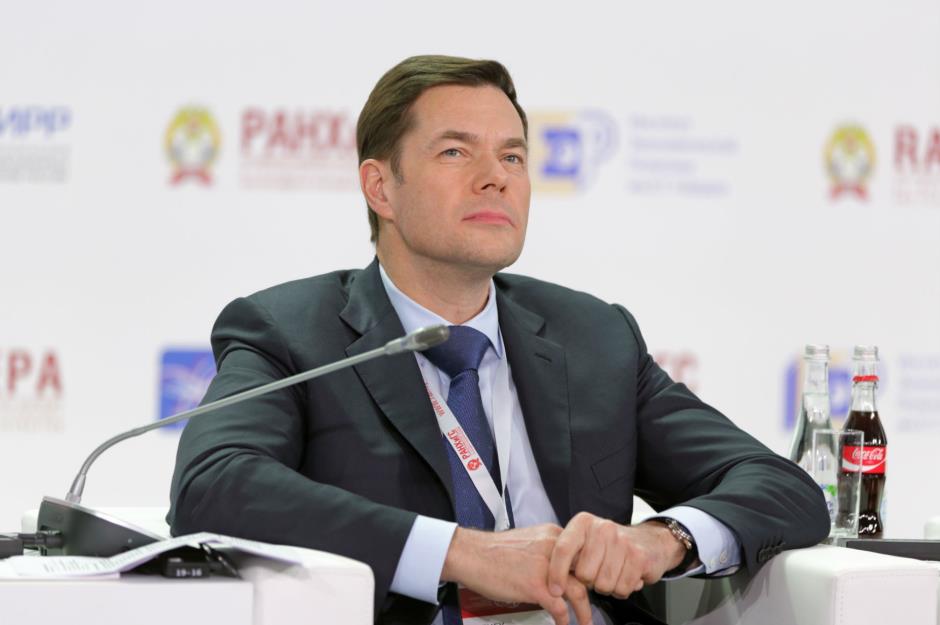 Vladimir Potanin is known for crediting with the controversial “loans for shares” scheme. This scheme helped politically connected Russians to gain control over companies owned by the state in 1990 when there was a phase of privatization. Around two-thirds of Potanin’s wealth is at his 35% stake in Moscow’s palladium and Nornickel, a nickel-producing company. 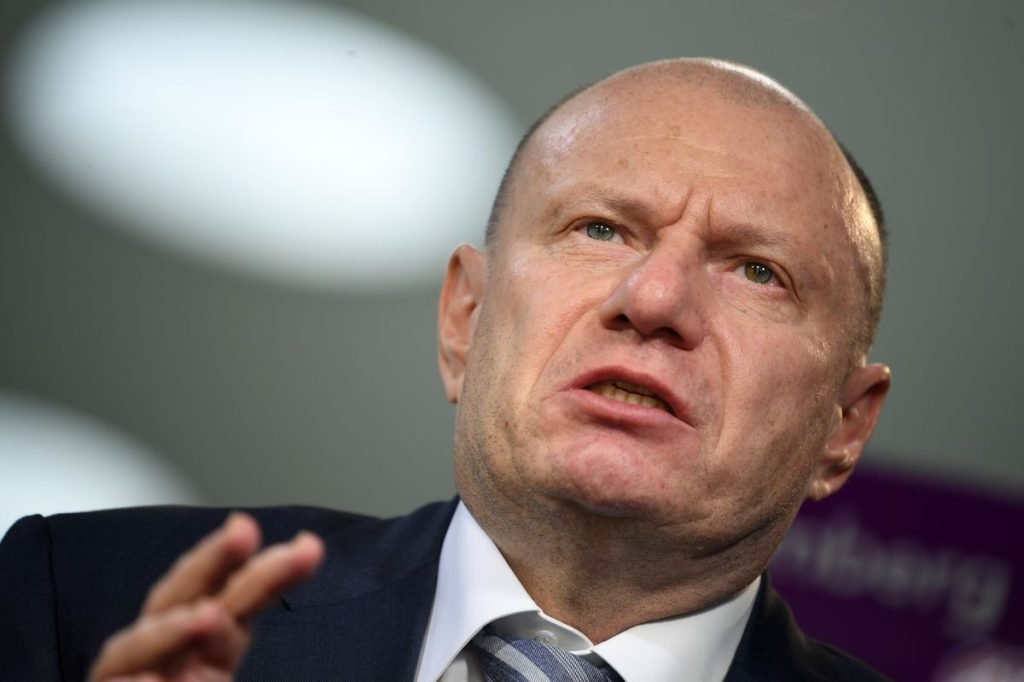 Lisin got an advantage in the early stage of his career when he started working with a group of traders. This group had come to Russia to dominate their aluminum and steel exports. After the group fell apart, Lisin got most of its shares. 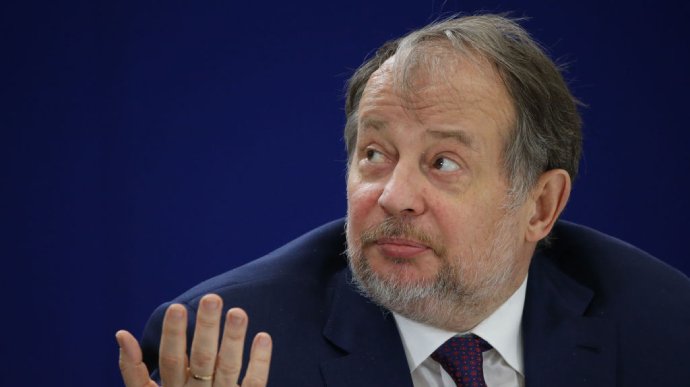 Read More Spirit Airlines will be Acquired by JetBlue Airlines

Vagit Alekperov is a deputy minister of the oil industry situated in the Soviet Union. He then took control over the oil fields in the 90s. He used to be a sea oil rig worker. Now, he owns 30% of the oil giant. 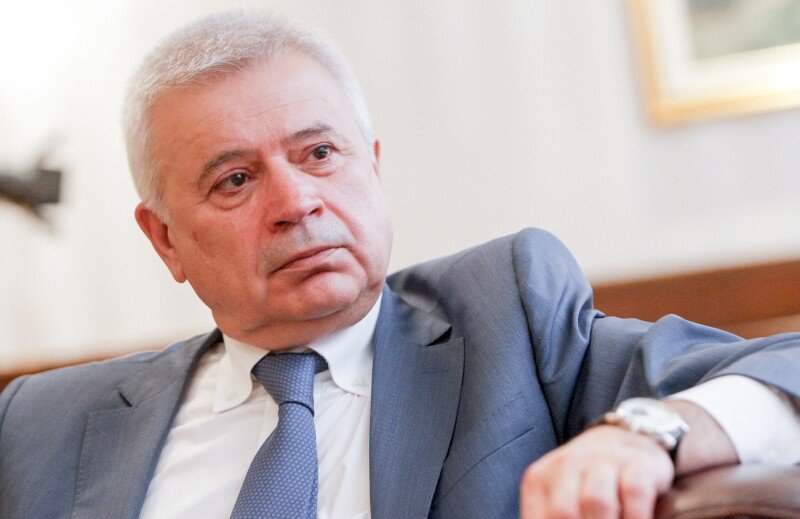 Leonid was a foreman in a construction company where he worked on a gas pipeline. Now, he is partners with Gennady Timchenko in a natural gas producing company and a petrochemical company.

Other billionaires and famous business tycoons are Gennady Timchenko, Alisher Usmanov, Andrey Melnichenko, Pavel Durov, and Suleiman Kerimov. These business tycoons also contributed to the GDP of Russia on a great level. Pavel Durov is the founder of a famous messaging app, Telegram. There are more than 500 million people who use Telegram every day. Suleiman is the largest gold producer in Russia. They are all billionaires for a reason. The reason is that they all worked hard and waited patiently for their goal. Everyone was so focused on their goal that, in the end, they made it through. This was all about Russian Business Tycoons. Meanwhile, stay connected to Market Global for more updates. 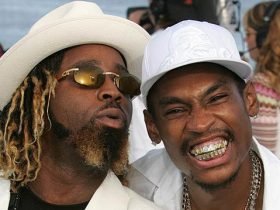 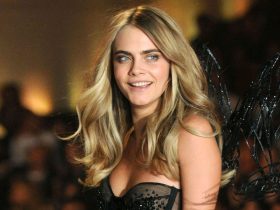 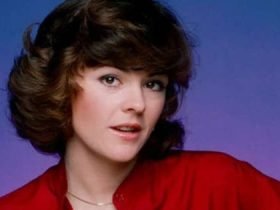