Intel Corporation, also known as Intel, is a very famous technology company. It has multinational corporations with its headquarters in Santa Clara, California. Also, it has the largest semiconductor chip in the whole world. In 2020, Intel was at number 20 in the Fortune 500 largest United States Corporations list. This list was based on the total revenue earned by the companies from the year 2007 to the year 2016.

Intel is also the supplier of microprocessors. It supplies microprocessors to computer system manufacturers, including Lenovo, HP, Dell, and Acer. Apart from this,  it also manufactures other devices related to computing, such as flash memory, embedded processors, motherboard chipsets, and many more.

Apple is a multinational technology company. Its products are very famous among the people in every country of the world. It has various popular products such as iPhones, MacBooks, Apple Watch, AirPods,  and many more. Its headquarters are in California. This company was founded by Steve Jobs, Ronald Wayne, and Steve Wozniak. It is one of the largest IT Companies in the whole world. Other largest IT Companies are Amazon, Microsoft, Google, and Meta.

Intel is set to release a very strong wifi network by early 2024. This wifi seven would be the successor of the wifi 6E. It will do its work two times faster with processing speeds of 5.8 Gbps. Also, it has a more stable capacity with a support of 36 Gbps. In addition, Intel plans to expand the criteria of wifi seven from early 2024, when it will hit the market. First, it will apply this technology to laptops and other products. According to sources, Intel is in the process of developing Wi-Fi’802.11 so that it will receive the wifi Alliance certificate. It will also get installed in the laptops by early 2024. 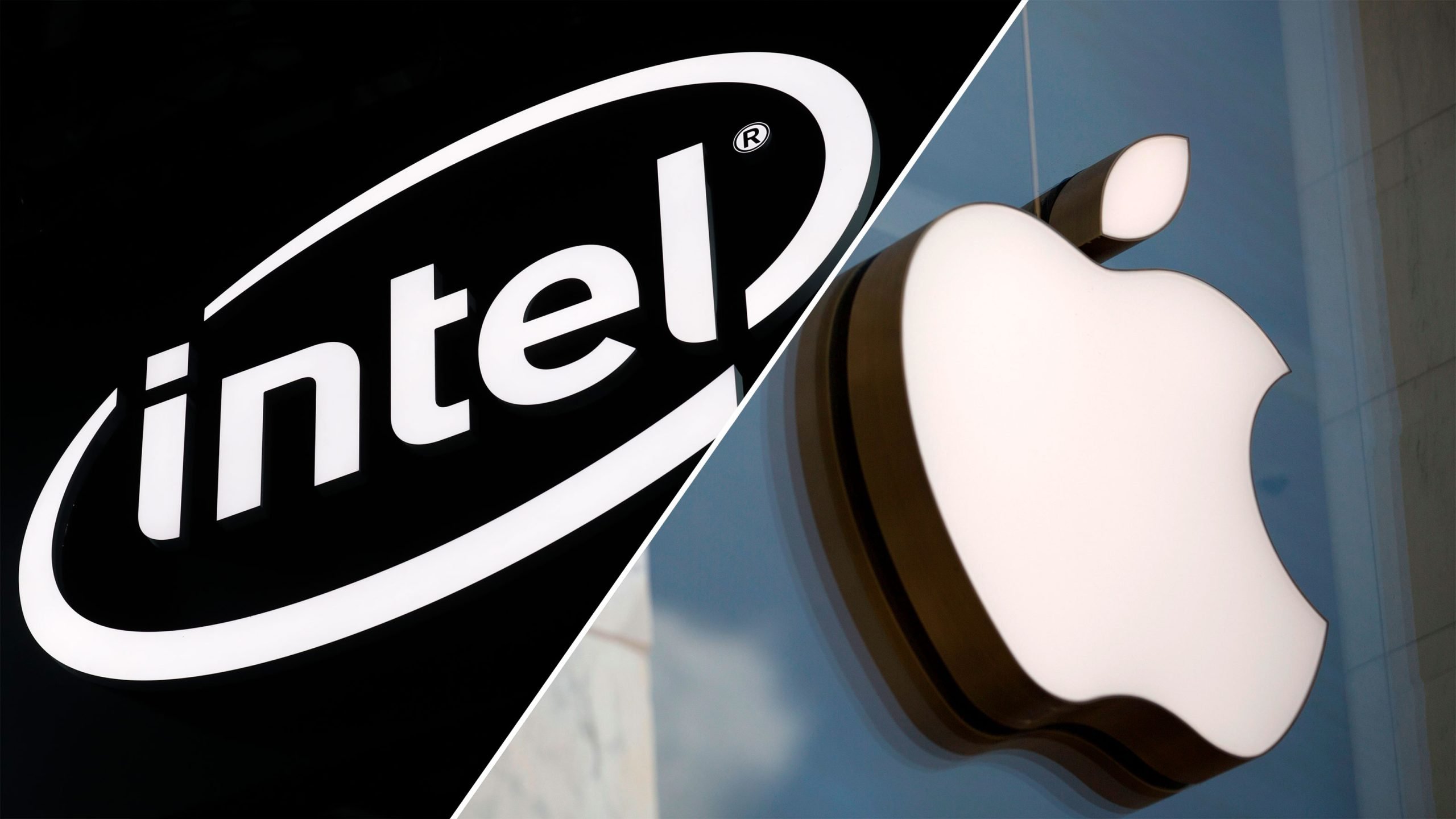 Apple will not lag. It is all set to transition in its devices concerning wifi 6E. This wifi 6E was expected to debut with the iPhone 13 lineup, but the models didn’t support it. Moreover, it is rumored that Apple will debut iPhone 14 models and wifi 6E together.

Other products are going to launch this year by Apple. Among these products, there is a mixed-reality headset. This headset might have a feature of wifi 6E. Ming-Chi Kuo is the Apple analyst, and he said that the headphones products which are going to release in the years 2022, 2023, and 2024 are expected to have the feature of wifi 6E wifi 7, and wifi seven, respectively.

Wifi 6E will offer all the features just like wifi six, but the only difference is that it will be faster, less latent, and have high performance. It also has a faster speed of 2.4 Gbps. Also, it will have 2.4GHz and 5GHz, which will result in no interference and maximized bandwidth.

This was all about Apple and Intel getting strong in the wifi segment. Meanwhile, stay tuned to Market Global Review for more updates and the latest news.