Twitter is a quite famous social networking app that allows users to post and interact with each other via tweets. Tweets are the kind of interactive messages through which we can post, retweet, and like. The app was created by Jack Dorsey, Noah Glass, Evan Williams, and Biz Stone in 2006.

In June 2022, Twitter offered its subscribers a better experience with the Twitter app. They introduced their users to a brand new Twitter Blue with the best features. However, Twitter Blue has a paid subscription. It has many features such as Bookmark Folders, Undo Tweet, Reader Mode, and many more. Bookmark Folders will help you to manage your saved tweets more easily. It will help you easily find the saved tweets when you want them urgently. Undo Tweet will help you to edit your already posted tweet. If you have forgotten to tag someone or if there is a typo mistake, this feature gets you all covered. Reader mode will help you to read more comfortably. It will reduce the noise, and also it will make you easily understand the long threads.

All those who have subscribed to Twitter Blue, which offers not-so-great features. At first,  Twitter Blue has a subscription of $2.99 a month, but now it has jumped its subscription to $4.99 a month. Though it will not make a hole in subscribers’ pockets, it will make them question themselves if this subscription is even worth it. The features of Twitter Blue are nice, but the amount they are asking for is not worth it. 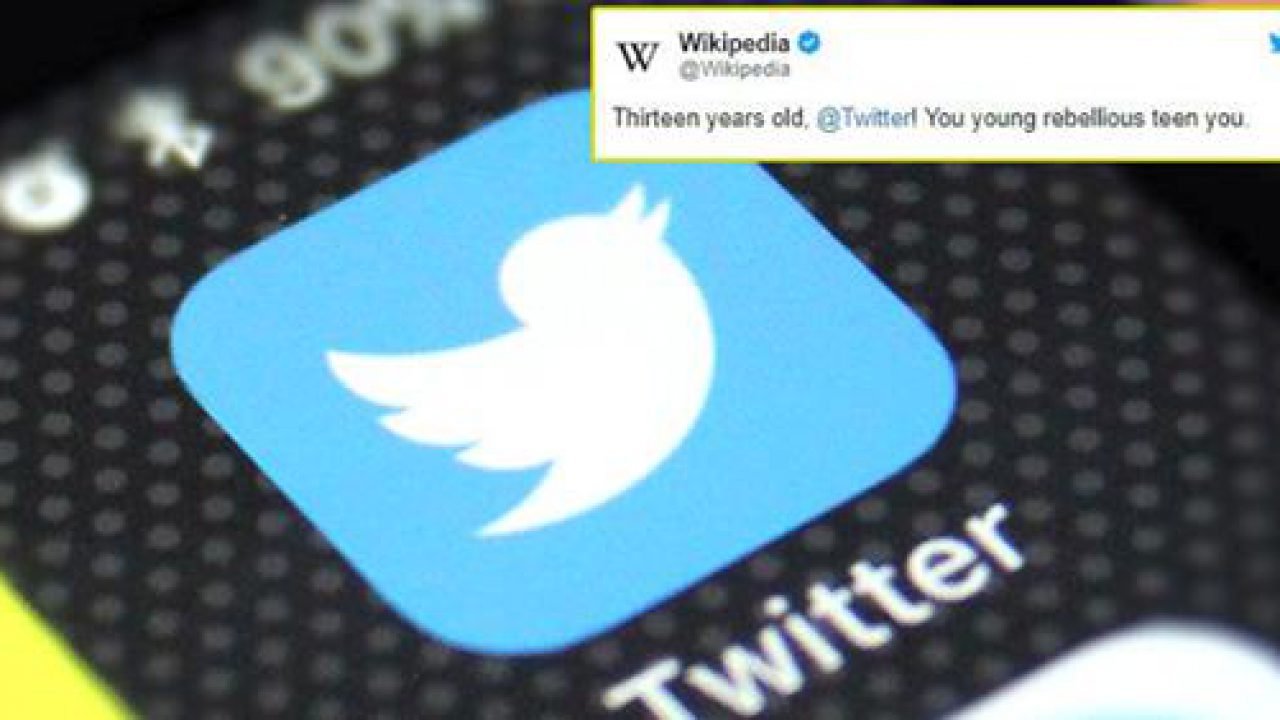 Elon Musk has taken over the Twitter Company with a whopping $44 billion. But, On July 8, he terminated his deal, saying that Twitter had not provided him with a list of fake accounts. The CEO of Twitter company filed a lawsuit against Elon Musk for their loss. Rumors are that this is the reason that Twitter is increasing the price of its subscription.

For the new subscribers, the price is 4.99 dollars, but for the early subscribers, it is the original price till October. They also have the advantage of canceling their subscription within 30 days.

Twitter Blue has many features that will make the experience of its users more comfortable and easy. But, the question arises if it is even worth it. The answer is No, as other social media companies provide these features for free. Also, these features are interesting, but it is not worth it for the price. People who have the opportunity to cancel their subscriptions should go for the same.

This was all about Is Twitter Blue getting expensive? 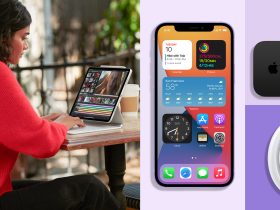 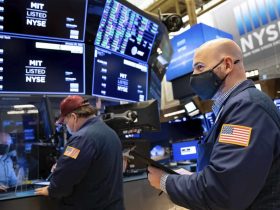 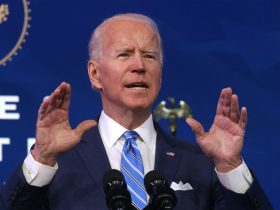