We all know that Samsung is a South-Korean company. It has also been manufacturing with Exynos chipset for many years. But Qualcomm, which Samsung used to manufacture, had the best chips, which performed well. We have seen the latest example of the new Galaxy S22. The AMD GPU died very soon in this phone’s model. It lasted longer if we compare it with the Galaxy S22of Qualcomm models. This took the company into so much trouble as everyone criticized the company that they did this to prevent overheating.

After all these criticisms, Samsung has decided to go through again with its chip strategy. Now, Samsung is on its way to doing something about this crucial situation. According to some sources, Samsung has employed Kim Woo-Pyeong, who used to be a semiconductor specialist for the biggest brand Apple. He has been hired for the revision in its chip strategy. The twist is that Samsung hasn’t hired him as a semiconductor specialist but as the director of the Packaging Solution Center which was recently published. This center is in the DSA headquarters, aka Device Solution America headquarters. 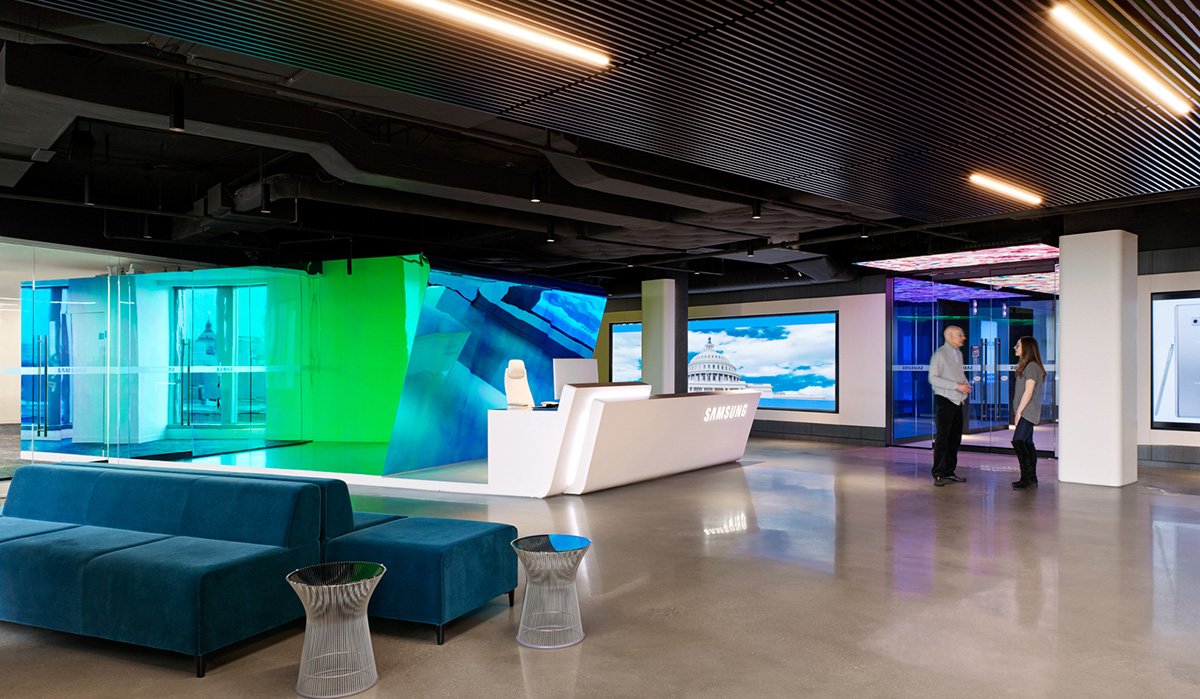 Before working as a director in the company Samsung and the semiconductor specialist at Apple, Kim Woo-Pyeong used to work with Qualcomm and Texas Instruments. He joined Apple in the year 2014. he worked there diligently for almost nine years. What role will he play in the Samsung company? This is the question that a lot of people are asking nowadays. The truth is that not much information has been given on the role of Kim Woo.

As mentioned above, Kim Woo has a lot of experience. He has worked with Apple as well as Qualcomm. Hiring him as the director is a crucial decision that Samsung has taken. Samsung is trying to overcome the physical limitations to adopt better packaging technologies. Kim has a lot of expertise in it. So, he can give his expert advice there. Samsung is single-handedly focusing on Packaging as there has been a lot of difficulty regarding ultra-micro fabrication processes.

This is a very exciting and, at the same time, very shocking move for Samsung. Samsung and Apple remain in the head-to-head competition every time. They are the biggest rivalry in technology. There have been rumors that Apple claimed that Samsung has cheated with their technologies by stealing them. Now, they are stealing their ex-employee. It would be very much fun.

Fun Fact: In 2012, Samsung hired Juc Lilia, who has closely seen Siri’s development at Apple. Is it possible that employing Kim Woo can be dangerous for Apple?

This was all about Semiconductor Specialist from Apple whom Samsung employed recently.