Apple is one of the leading companies in phone brands. Everyone dies to buy Apple’s products. Most people are obsessed with Apple’s products, and as soon as the company releases any product, they are the first ones to buy them. Recently, there have been rumors that Apple’s Biggest Lineup of products will soon happen. These products will include new iPhones, Silicon processors, iPads, and Macs. According to sources, we would get a perfect opportunity to see the biggest lineup between this fall and the first half of 2023. In this lineup, there would be iPhone 14, Mac with an M2 chip, and most probably an M3 chip.

Here’s Everything About Apple’s Biggest Lineup

In the biggest lineup of the famous products of the most popular brand, the first product would probably be an iPhone 14. The good news is that the display would have an “always on” feature. Like an apple watch, this feature will keep widgets on the screen 24*7. Next in the line is the iPhone 14 Pro, which will come with better than the best front and rear-facing camera. It will also use an A16 chip for fast processing.

Next in the lineup are the new 11-inch and 12.9-inch famous iPad models with a much-awaited M2 chip. The twist is that M2 will come in new Mac mini and Pro mini models. MacBook Pros are also coming, which would be 14-inches to 16-inches. Also, there are rumors that M2 Ultra and M2 Extreme MacBook Pro would also be in the lineup. 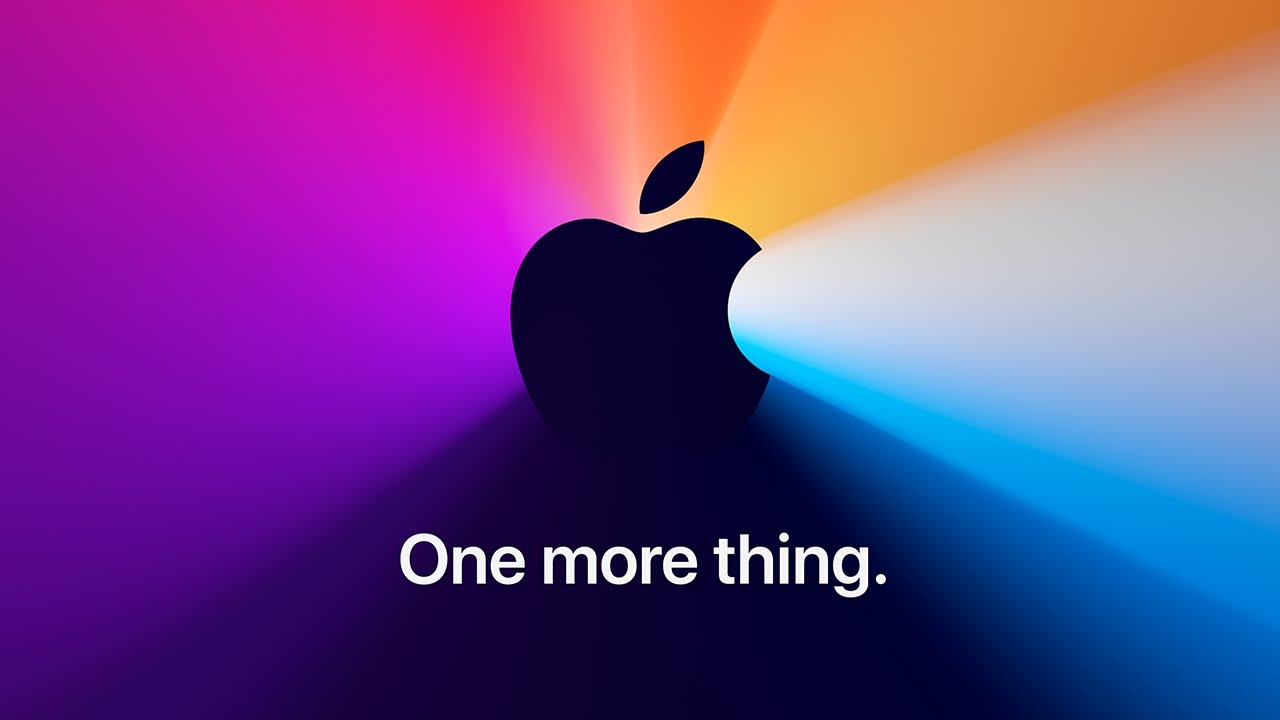 Apart from the M2 chip, the M3 chip is also in the making. According to sources, Apple is in the process of making the M3 chip so that they can release MacBook Air, a brand new iMac, and a 12-inches laptop but not MacBook. Also, the M2 chip will not go to waste. They will include this M2 chip in the upcoming AR headset. Other products which are going to make an entry in the lineups are Apple Watch variations, HomePod, and much more.

As the brand new products are coming, everyone is excited about their launch. With the brand new products, new features would also be coming. The features will include greater power and efficiency with a new display and camera. Apart from this, there would be a new design which will make the pretty iPhones the prettiest. Also, battery backup would last longer compared to the current iPhones. Most people complain about the iPhone’s low battery backup only.

Apple’s biggest lineup will release between the fall and the start of 2023. Get ready to witness the amazing products of Apple. There is no proper date yet. When the release date comes, we will let you know. This was about Apple’s biggest lineup, products, and features.

Meanwhile, stay connected to Market Global for more updates and the latest news. 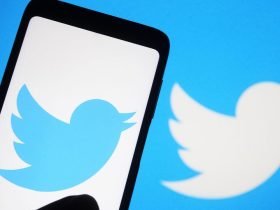