RWBY of the Rooster Teeth’s anime based animated series is taking a mid-season break for volume 8. This announcement has been made by an Austin-based production house. The production company has also detailed when we can see our RWBY volume 8 continuing its episode as well.

RWBY is an ongoing American web series. This web series is created by Monty Oum and produced by Rooster Teeth Productions. RWBY first premiered on July 18, 2013, from the online Rooster Teeth website. Later the episodes were uploaded to YouTube and started streaming over the website Crunchyroll. RWBY has successfully premiered all seven volumes, but for now, volume 8 is going for a mid-season break. This is because of the COVID-19 pandemic, which made the production work stop for now. To know when volume 8 is coming up with new episodes and much more, read the article till the end. 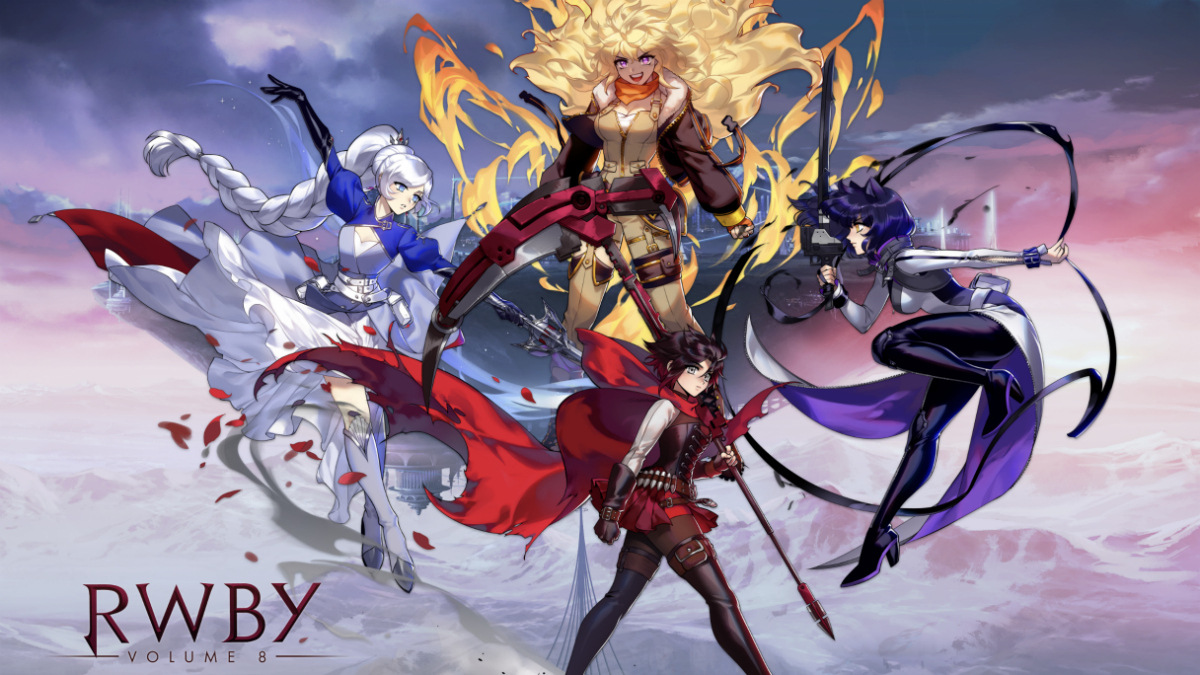 RWBY being the most lovable series is going to take a mid-season break for its volume 8. According to an official RWBY post on the Twitter account, RWBY Volume 8 will be taking its mid-season break. This will be followed up by the premiere of its seventh episode, which is later coming on this month on Saturday, Dec. 19.

Volume 8 has all 14 episodes, which will be resuming for the upcoming year 2021. The episode is arriving on Saturday, Feb. 6, 2021, from the part it’s taking a break. The show Rooster Teeth Animation’s RWBY Volume 8 stars many known characters in the series. They are Lindsay Jones playing as Ruby Rose, Kara Eberle playing as Weiss Schnee, Arryn Zech playing as Blake Belladonna, and Barbara Dunkelman playing as Yang Xiao Long. New episodes for this volume are slated for the upcoming Saturday.

RWBY Episodes With Their Aired Dates 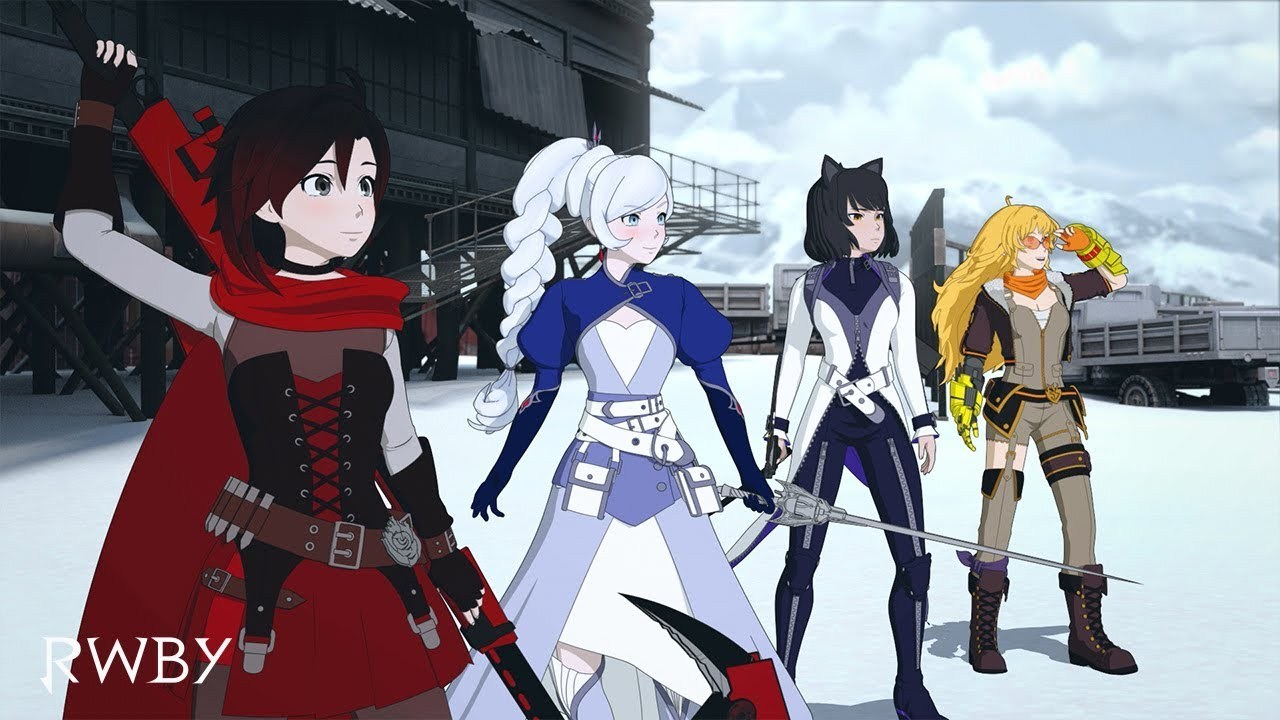 RWBY has made a complete list of episodes along with the original aired date and last aired date. This list will clarify all the doubts which are rising for volume 8 of the series. It’s even updated from the show that volume 9 may be renewed after volume 8 ends. From this list, episodes of volume 8 are counted, and all other updates have been provided.

Read: Detective Conan: The Scarlet Bullet – The much-awaited film to arrive in 2021