With all of us having to remind ourselves that the pandemic isn’t really over yet, the best thing to do is make our homes as cozy and entertaining as possible. What better way to do this than binge-watch all of our favorite movies and TV shows when the ol’ bug of boredom bites? Here is a list of 5 movies and series that you can catch on Netflix and Amazon Prime. You’re welcome!

If there is one show on Netflix that people have can’t seem to get enough of, it’s The Queen’s Gambit. Based on a book by Walter Tevis, this series has been written and directed by Scott Frank. With Anya Taylor‑Joy as chess prodigy Beth Harmon, this historical drama has just made a game of chess thrilling! Who would have thought? 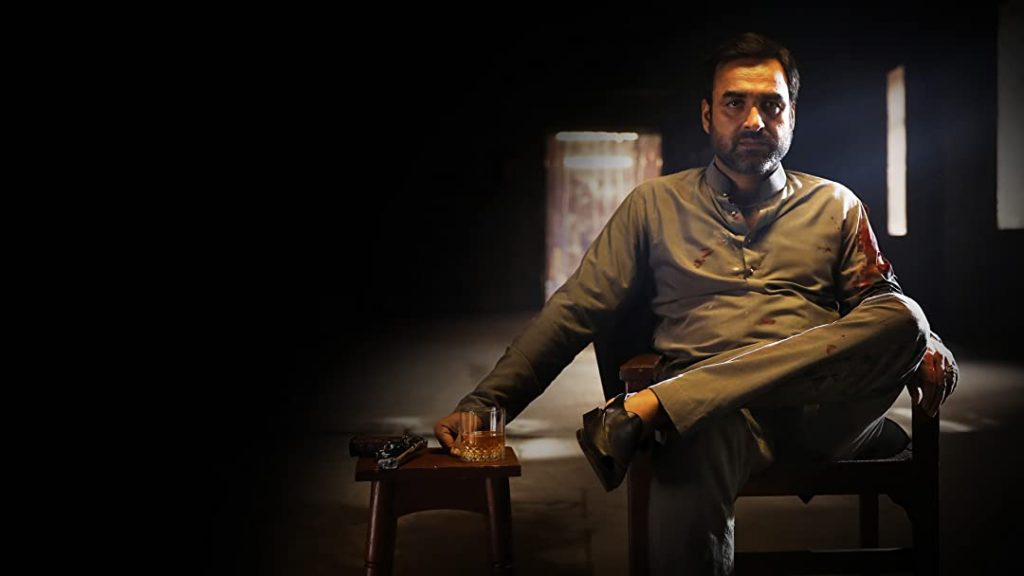 If you are one of those people that get excited over desi drama, Mirzapur just might be the right fit for you. Streaming on Amazon Prime, this show has managed to establish a loyal fan base over its 2 season run. Karan Anshuman and Gurmeet Singh directed the series, and it features a stellar cast that includes stars like Shweta Tripathi, Ali Fazal, Pankaj Tripathi, and many more. 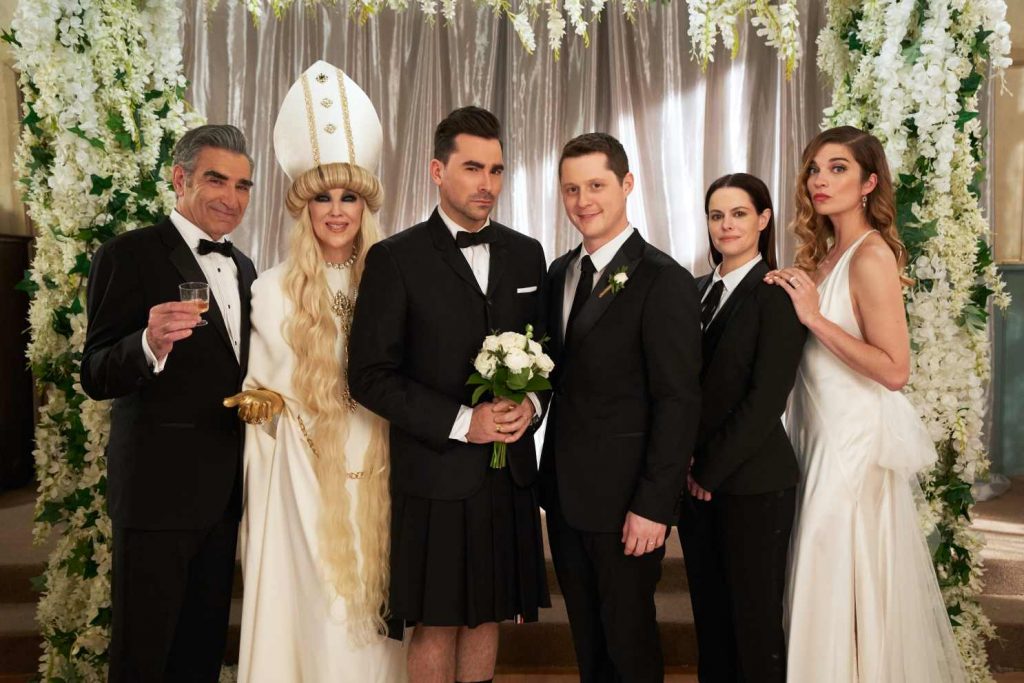 Here is yet another reminder to go watch this “little Canadian show” on Netflix immediately, if you haven’t watched it yet! Schitt’s Creek is hilarious, heartwarming, and fun to watch – a good piece of entertainment that most of us need during these troubling times. Dan Levy wanted to create a show that struck a chord with many in the best possible way, and we can safely say that this has been achieved!

Now, you want to watch a good movie because shows can be overwhelming – is that right? Well, in that case, Ford vs. Ferrari might be something that manages to tickle your fancy. Following the story of Carroll Shelby (an automotive designer) and Ken Miles (a race car driver), the movie features Christian Bale and Matt Damon in the lead. The fact that the movie is a sports drama just adds to the film’s overall appeal – seeing that works of substance in this genre are hard to come by. Log on to Disney+ Hotstar to watch the film! 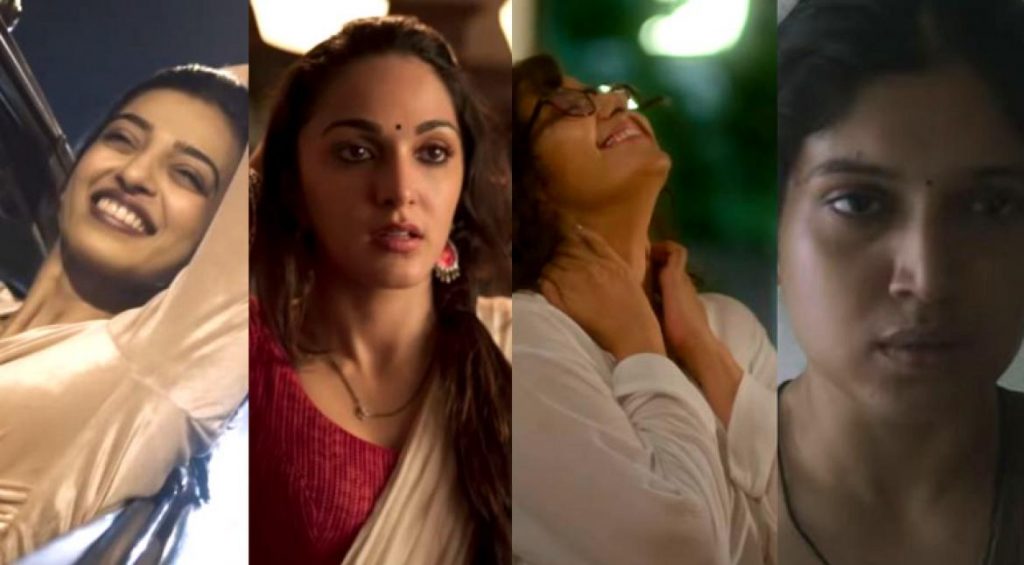 “What about us Netflix users?” we hear you ask. Fear not, for we haven’t forgotten you! Our movie pick for you is *drum rolls* Lust Stories! Featuring an extensive list of popular stars like Kiara Advani, Radhika Apte, Bhumi Pednekar, Vicky Kaushal, and Neha Dhupia, this Netflix original has had fans and critics rave about it ever since it dropped in 2018. Lust Stories tells the tale of modern Indian relationships and the dynamics surrounding them from the viewpoint of four entirely different women. Lucky for us, we can catch this film on Netflix from the comfort of our homes!

So what are you waiting for? Grab a drink (or two) and get set binge through this list of entertainment made just for you!