One of the most popular game, Call of Duty: Mobile, has made a recent announcement for Raid map this year. The game developers have announced that Call of Duty: Mobile will be bringing our taste back for the Christmas-themed version, which will consist of its popular Raid map.

This is Called Raid-Holiday, considering a new map that displays a snowy-makeover of the spring season competing with Christmas-themed additions, including lights, presents, snowmen, and a Christmas feel for fans. Well, a note is needed to accept that Call of Duty: Mobile introduced the map last year only. It was a seasonal addition to the map for Call of Duty: Mobile, which is quite similar to the Halloween-themed version of the October release. To know more about the Call of Duty: Mobile Raid map, read the article till the end. 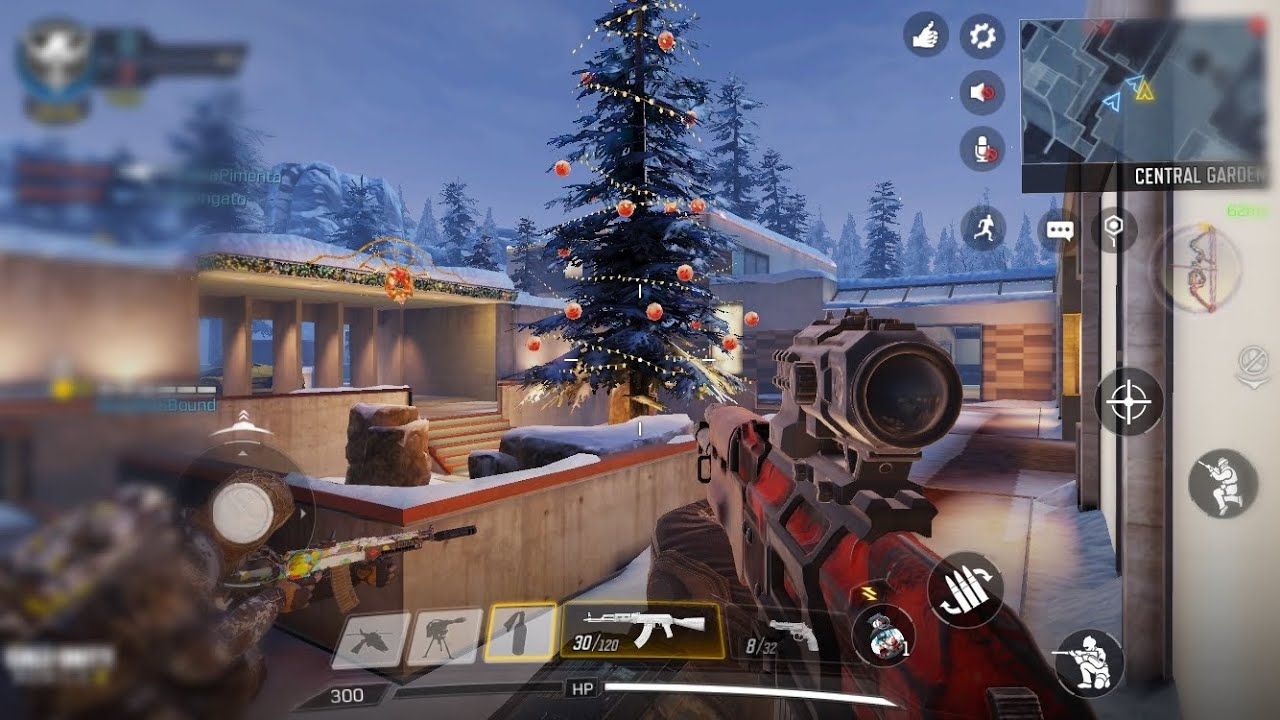 Season 13 of Call of Duty: Mobile is not only presenting a winter-spring edition, as it has some more to explore this time. Developers introduced a teaser a few weeks back as an addition to the map coming soon along with the eagle-eyed players, which manage to deduct that it might be of the Russian version of the classic known Nuketown map.

Nuketown map version of the map was presented in Call of Duty: Black Ops 4. This version featured the exact layout from the classic map. But for Call of Duty: Mobile, the snowy layout has been selected along with the Russian-style buildings and locomotives. Although, there remains confusion about whether this will temporarily replace the ongoing version of Nuketown or be available as a selection button.

Call of Duty: Mobile is coming to us within a few weeks, but there are no particular details given for this update. But players can expect some new weapons, skins, characters, and more in the game. 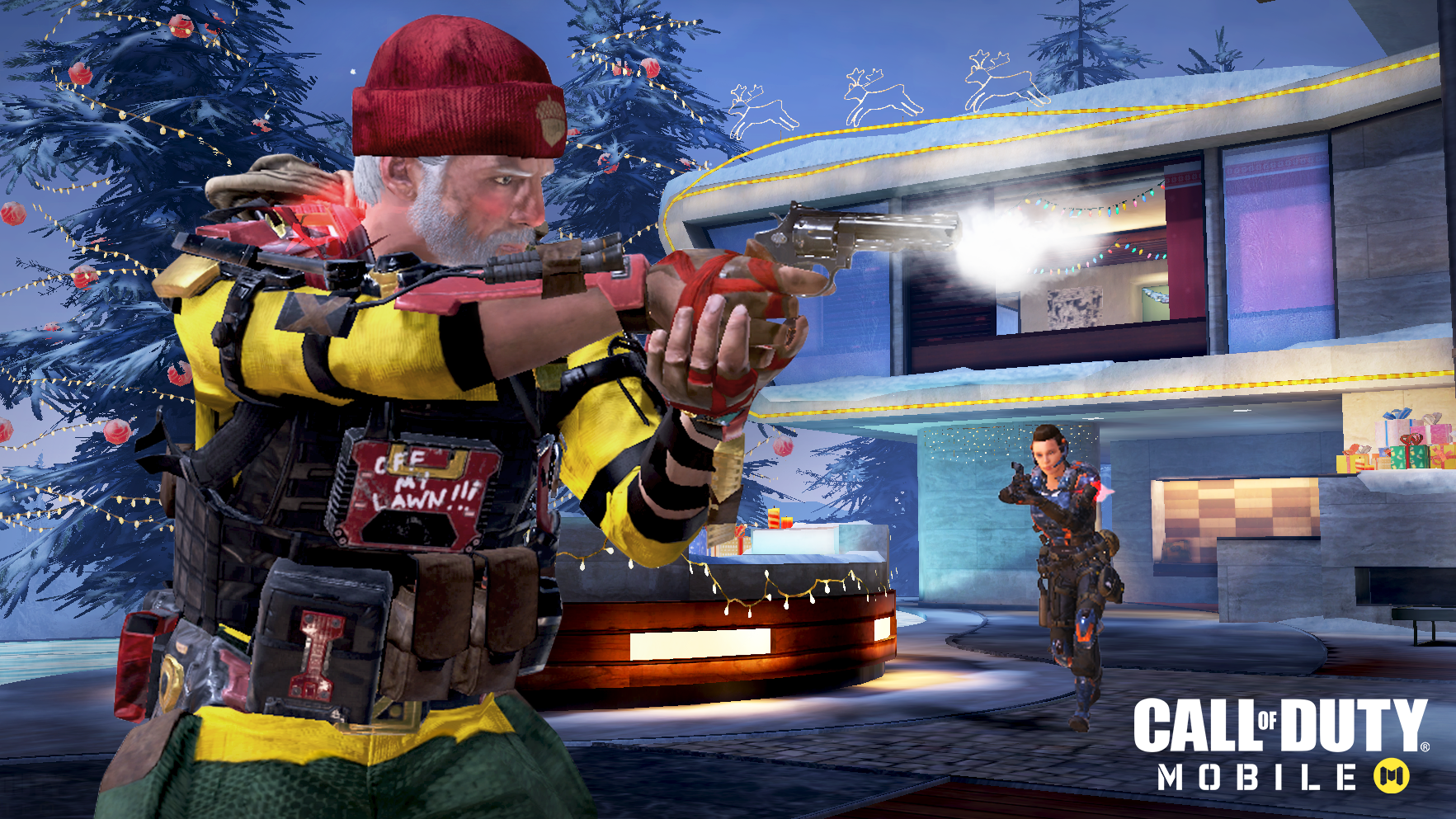