The Anime part of the world is one that has been known for constantly churning out one huge fandom after another with every piece of entertainment it comes up with. The latest addition to this universe is the movie Detective Conan: The Scarlet Bullet.

What is Detective Conan: The Scarlet Bullet?

Detective Conan: The Scarlet Bullet is an anime film created by Chika Nagaoka with a screenplay by Takeharu Sakurai. It is the 24th film in the Detective Conan franchise and will follow a plotline already established in its previous installments. 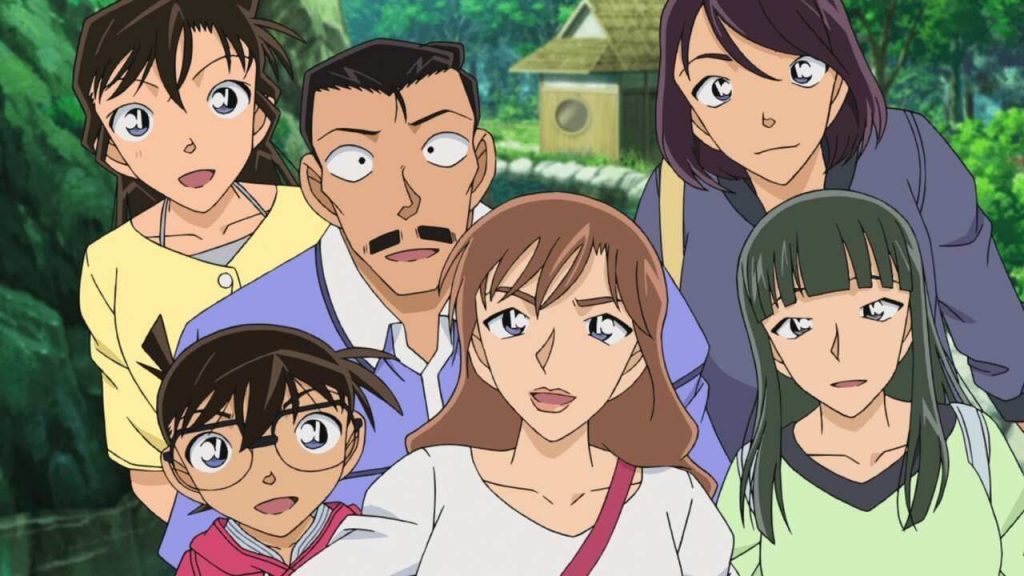 The plot follows a train called the “Japanese Bullet,” which is all set to run from Shin Nagoya Station to Tokyo – the course of which will coincide with the World Sports Game that the country is celebrating. All goes well until a series of kidnappings happen following a weird turn of events at a posh party held by one of the sponsors. This being Detective Conan’s time to shine, he tries to put two and two together and finds a possible link between the current situation and a similar series of kidnappings that happened during the WSG games in Boston 15 years ago. The movie will follow what happens after and during the investigation of this interesting case.

Scarlet Bullet: when do we get to see it, and what can we expect?

The movie is all set for release in April 2021 – a massive postponement from the initial release date, which was set for the same month in 2020. That being said, the situation surrounding the pandemic had taken a toll on the production of the movie, with Japan going into major lockdown even before the film could reach a considerable stage of completion in its initial stages. Now that the situation has improved, we can see that the makers have started picking up the pace at which this stage of production would take place.

Read: Castlevania 4: Will Dracula and his Minions return for Season 4?

News of the latest release date sparked the curiosity of fans yet again; the franchise has stolen the hearts of many a fan over its successful run of multiple films and other lines of entertainment. The new trailer that was released along with this news spanned ninety seconds but was enough to give the audience an idea of what to expect with the new film.

The previous film in the franchise, The Fist of Blue Sapphire, had garnered a very diverse set of audience and had set the pace for the next movies that are to come. We are hoping that Scarlet Bullet lives up to the expectations of the fans, with its predecessor doing so well on itself. The postponement had been a major sour point in many a fan’s life, and we are looking at a good audience for the movie when it drops in 2021 – we will have to wait to know if the movie is all that!