The new updates will be coming with battle mode for players. There’s only a digital release date made for the Nintendo switch Doom Eternal, and there’s no such physical release date for the update till now. To know all other information regarding Doom Eternal’s arrival on Nintendo Switch, read the article till the end. 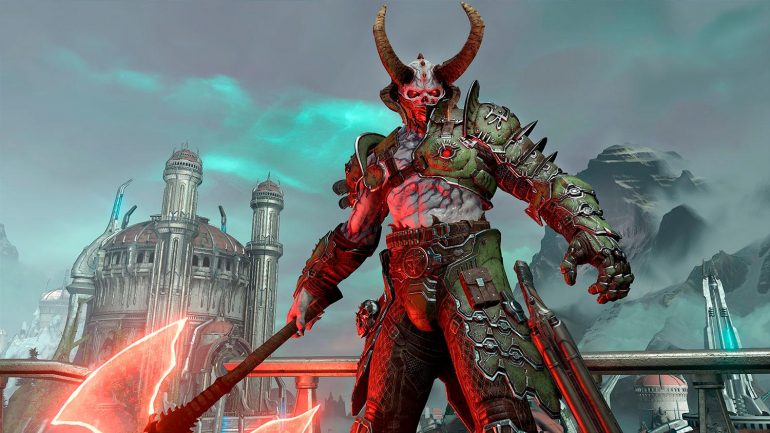 Nintendo has introduced a lot more with Doom Eternal. The Nintendo Switch version of Doom Eternal will be a power pack of optional gyroscopic controls that can be easily tuned and toggled. This feature is most wanted of most of the players till now.

Although, there remains a question of the physical release of the update. We have no information on physical release till now. As of now, it will be currently available for PlayStation 4, Xbox One, and PC platforms. 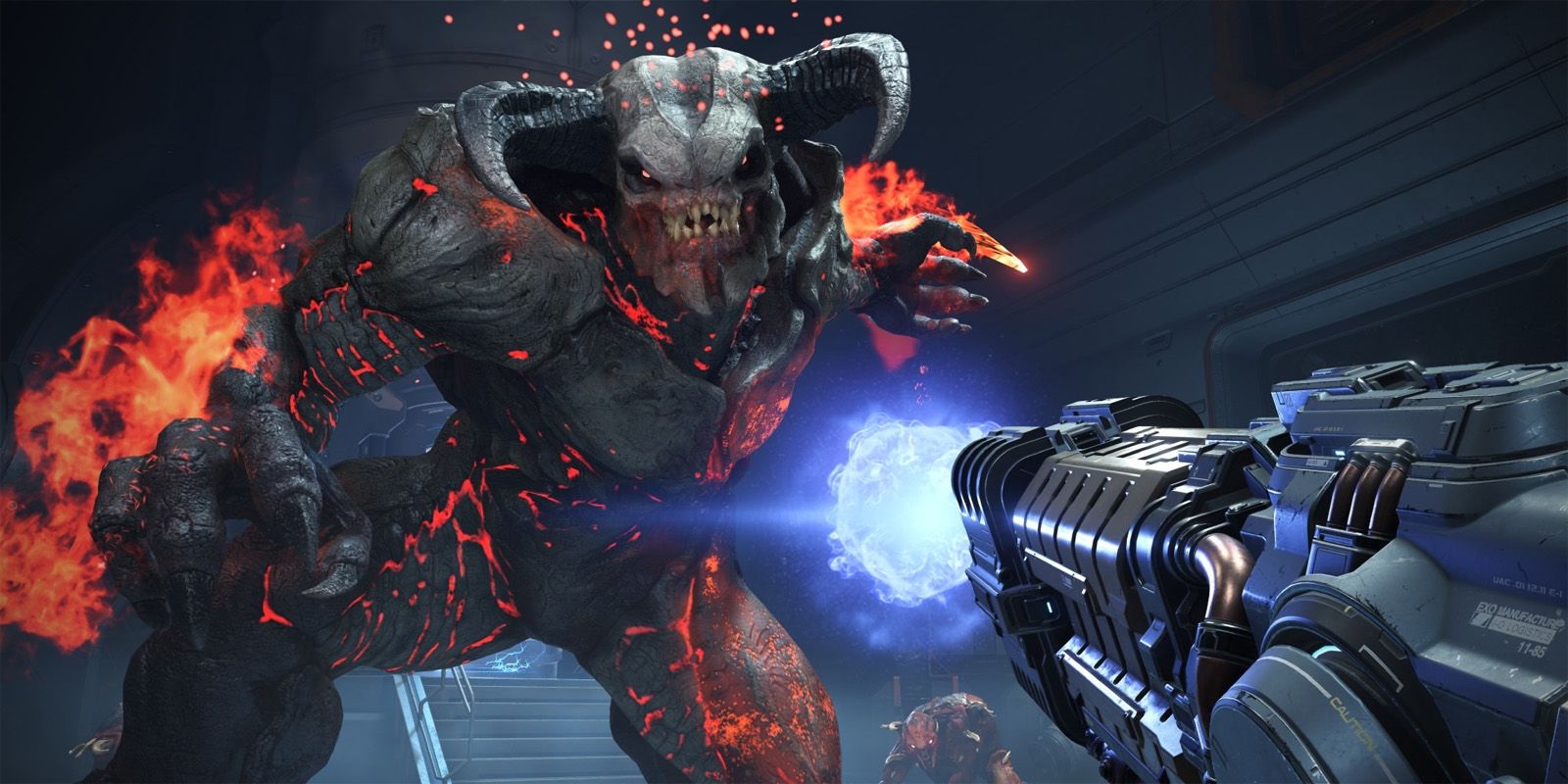 The Nintendo switch Doom Eternal starts with the opening cinematic view of the game watching the Doom Slayer prepare his weapons. A usual screen has been selected for opening the game.

The Doom Slayer will be prepared with weapons before descending to earth on his mission. He will be on a mission to eradicate the three given hell priests in the game. The Nintendo switch Doom Eternal will be released on 8th December 2020.

All the textures for the game will be sharp and renovated for the players. The advanced opener is projected by a ton of action-packed Doom footage as shown in the trailer. It will be showing the player’s most used arch-vile as well for the game. The game will be headed up easily like other steps of the game. Weapon loaded player will start its mission and will overcome the challenges of its levels. As soon the level increases, the players will be getting more unlocks for the Doom slayer. Some of the new updates have also been updated for players in the items list. As of now, the release date for Doom Eternal has already made a huge curiosity among fans. Doom Eternal will be released with all confirm updates.