Sony is reportedly showing many interests in PlayStation these days. It’s said Sony is hiding some conspiracy with PlayStation now. May be some plans for its future renovations, and much more is expected. Well, it’s impossible to hide tech reveals as it may get leaked from various platforms. So a current interview of Jim Ryan, PlayStation owner, confirmed that PlayStation now and PlayStation Plus have become major attention for Sony. This will result in the PS5 generation.

He didn’t serve much information, but the company, Sony, is showing a good focus over PS5 consoles these days. It’s said that Sony is also collaborating with the development company this time. Not a lot of reveals have come from the limelight, but Sony is paying attention to overstuffs of PlayStation plus and dedicating more focus to its releases. To know what Sony is planning to launch with PlayStation Plus or what may be the reason behind such attention, read the article till the end. We have shared pieces of information briefly.

Read More: PS5’s DualSense Controller: Did it live up to its initial hype? 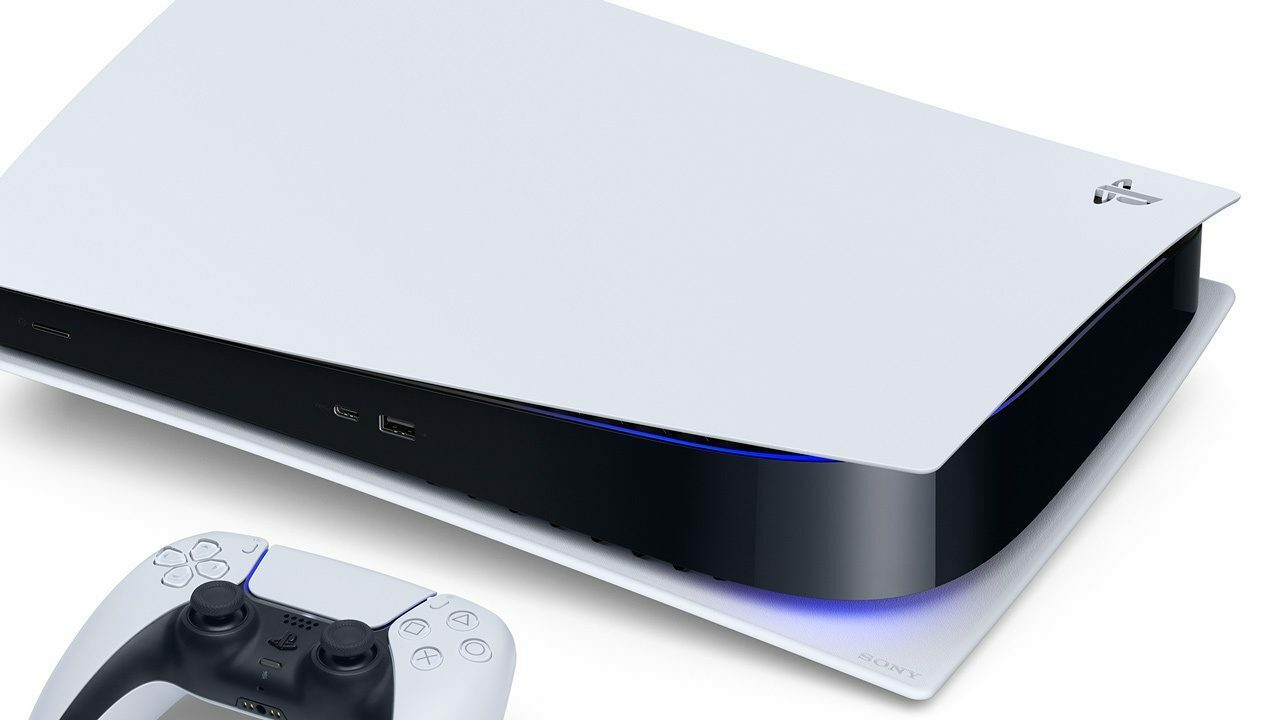 A new custom design of RDNA 2 GPU, which even pushes the 4K resolution at 120 frames per second, along with the new octa-core AMD Zen 2-based CPU with a 3.5GHz clock speed, is a bonus with this console. If we go through the specifications of PS5, it will include the front with a USB-A and USB-C port.

PS5 back sports two USB-A ports, an HDMI 2.1, an Ethernet port, and a power port as well. Proprietary ports on the console aren’t available, which is needed if you want to replace the odd cable from the console.

A 16GB of GDDR6 memory with the NVMe SSD is an impressive look for the console. The console comes with a total of 667.2GB of usable storage, which is held with 16 usual games with two PS5 titles, various PS4 games like God of War and Detroit: Beyond Human, and maybe more.

PS5 Console May Work With Sony PS Plus In Future 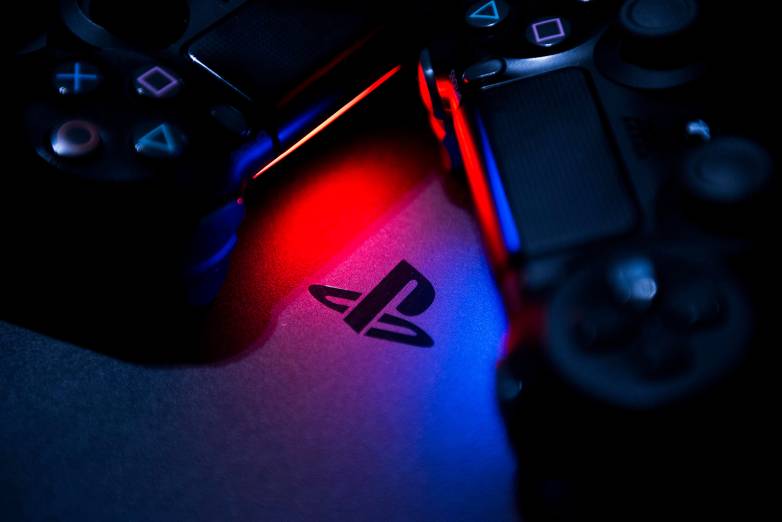 The console development has shown that an external drive had been connected with it. Once this feature is generated, we will be able to store and transfer PS4 games to it as well. It isn’t possible for now, so players don’t try to do so. The only problem with the PS5 console is that the PlayStation 5’s specification sheet only uses an 825GB SSD in the place of a 1TB or 2TB SSD. This decision was made by making a cut of cost for the console. This means players must have to restrict a limited of games to be stored for their devices.

It seems like Sony might be involved in this issue. Sony storage space has been upgraded with time. It might go with the PS5 console as well.