And now the most searchable topic is that the show will star Kaley Cuoco in the lead role. The Flight Attendant will arrive on HBO Max on November 26, 2020.

Actress Kaley Cuoco has once voiced the protagonist character in an animated “Harley Quinn” series. The brand new HBO Max drama with a pinch of comedy begins to stream the first three of all eight episodes on Thursday.

All the fans waiting to know what’s coming with this flight has landed in the right place. We are here sharing much of all information you need to know for the upcoming show. Read the article till the end and have all info from the show. 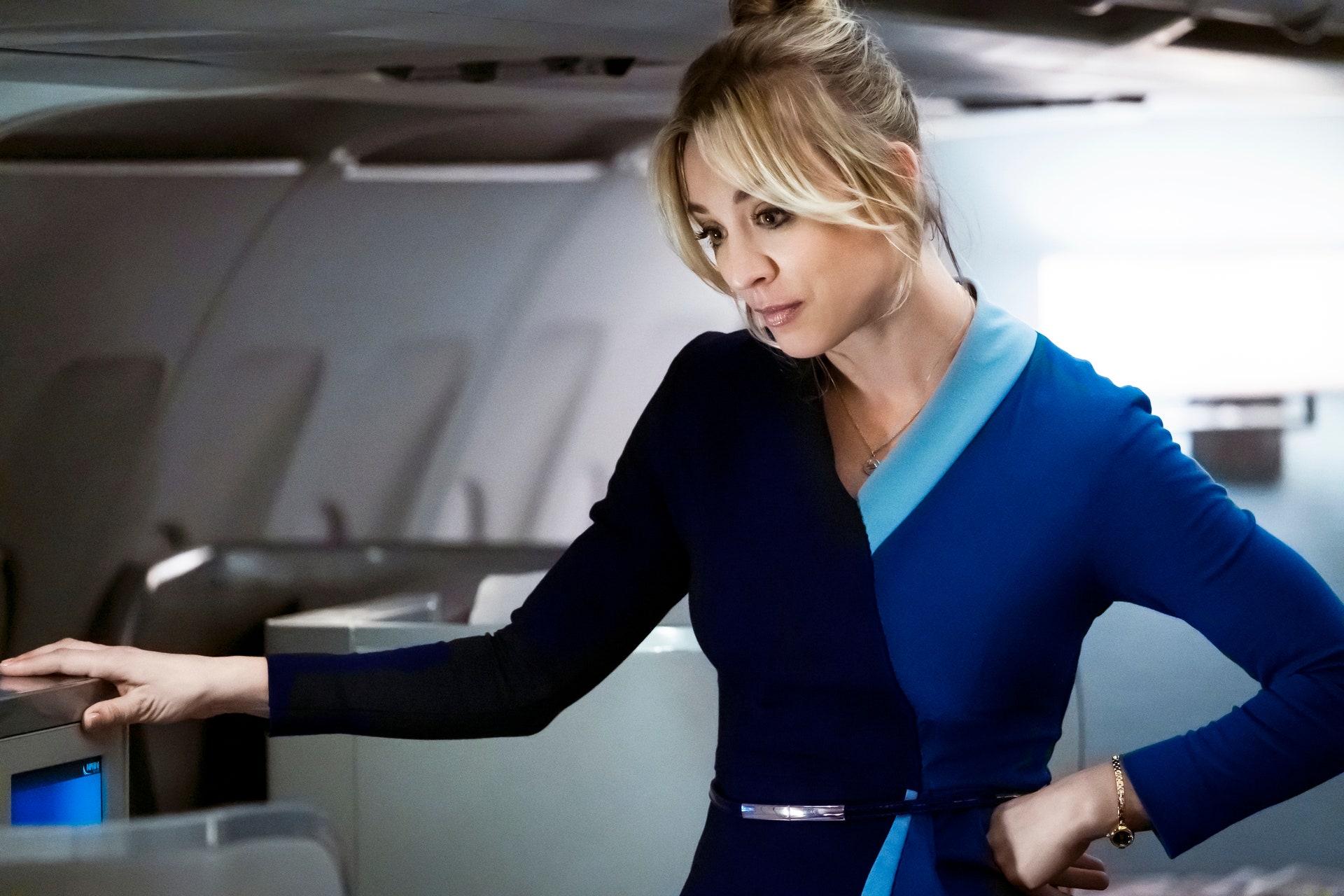 In addition, two more recurring characters are in the show, namely Bebe Neuwirth playing the role of Diana Carlisle and Yasha Jackson playing the role of Jada Harris. After looking into the cast list, fans are already very much excited to watch the show. Let’s see what reviews are waiting for this show. 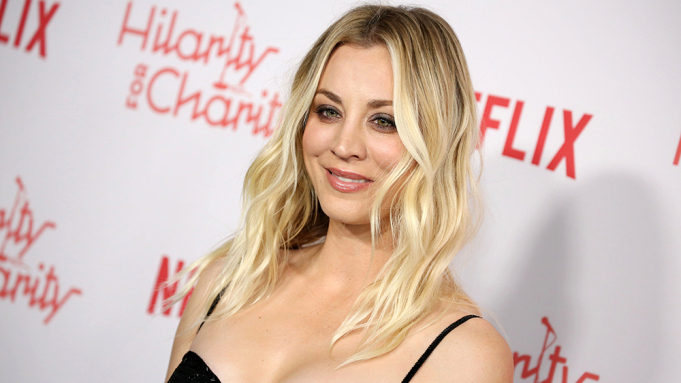 The show the Flight Attendant Filming began in early November 2019 in the location of Bangkok, Thailand. Later it continued the further shoot in White Plains, New York, in December.

Although the premiere is set to be on 26th November 2020, the show will be much a mysterious and tragic story revolving around Kaley.