The all-new 2021 League Of Legends Preseason is coming soon. Even before the release, Riot has released one spotlight video for players to have a clear vision for their game. Riot’s ultimate goal is described in the video.

The video has been focusing over to create more builds, playstyles, and strategies with the new items’ help. Riot video is to make reliable game spot for players. Riot has also updated a lot more to the upcoming game, including the item changes, which also make the game’s interface look different.

This article shares all those changes from the LEAGUE OF LEGENDS preseason 2021. For all the players, it’s the right place to grasp all information in all. Read the article till the end to know more. 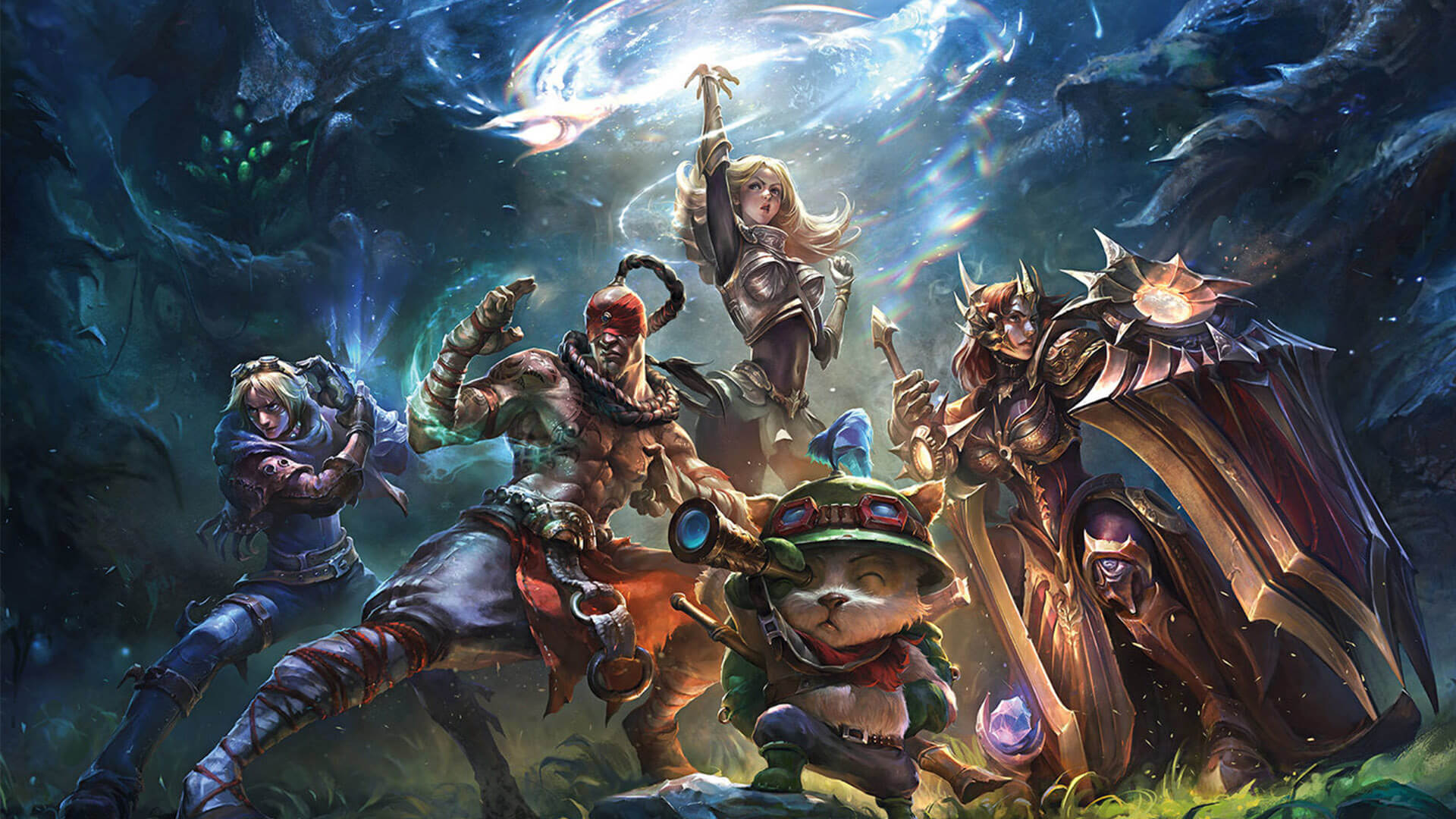 So the great news for 2021 is going to be on. As Riot Games has recently revealed, Season 10 Ranked season will be on Tuesday, November 10th, 2020. The time scheduled for Lol is 12:01 AM as per the local server time. Moreover, the Master and above will be locking up on November 9th at 11:45 PM of local server time.

Whereas the Preseason Patch 10.23 is going to release on November 11th, 2020. So all these will be releasing in November of this year. As League of Legends patch schedule, LoL patch 10.21 was early released on October 10th, 2020. Confirmed dates make it more eager to have the gameplay on our devices soon. 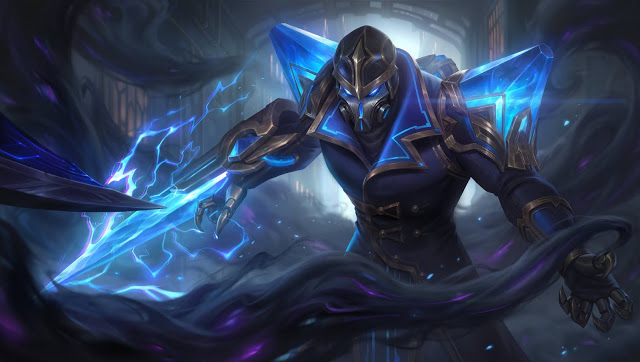 A few months back of season release, Riot Games announced the preseason 2021 gameplay that it would be the most updated version. Most improvements are made for games to have a better experience for players. All given changes will majorly lead to a proper uploaded shop interface and a tip to the bottom rework of the item system. 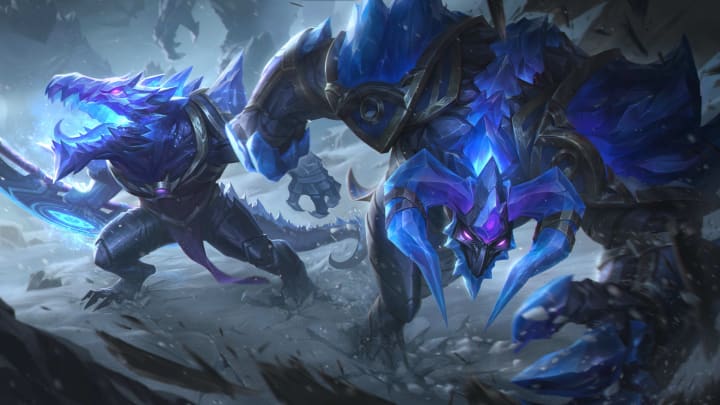 Riot Scruffy has recently updated more changes that there will be 13 new, 28 reworked Legendary Items in 2021 Preseason. This isn’t the end as 2021 preseason is welcoming upgraded 9 Epic items as well. All these changes will work after the release of the League Of Legends Preseason 2021.