Today, we ask you a very crucial question: who doesn’t love a good gangster movie? That’s right, nobody! What if we told you that a not a good but a potentially great one is hitting your screens very soon? You read that, right! The Many Saints of Newark is all set to create trouble in the best of ways one could imagine!

A prequel to the HBO hit series The Sopranos; the film deals with the early life of Italian-American gangster Tony Soprano and the friction between the Italian and African-American communities in the neighborhood. The film is directed by Alan Taylor, and it stars Michael Gandolfini as Tony Soprano, Jon Bernthal as Johnny Boy Soprano, and Vera Farmiga as Livia Soprano. We also see Corey Stoll playing the much-talked-about role of Junior. This strong line up is a major win as far as casting goes.

The Many Saints of Newark: What we know? 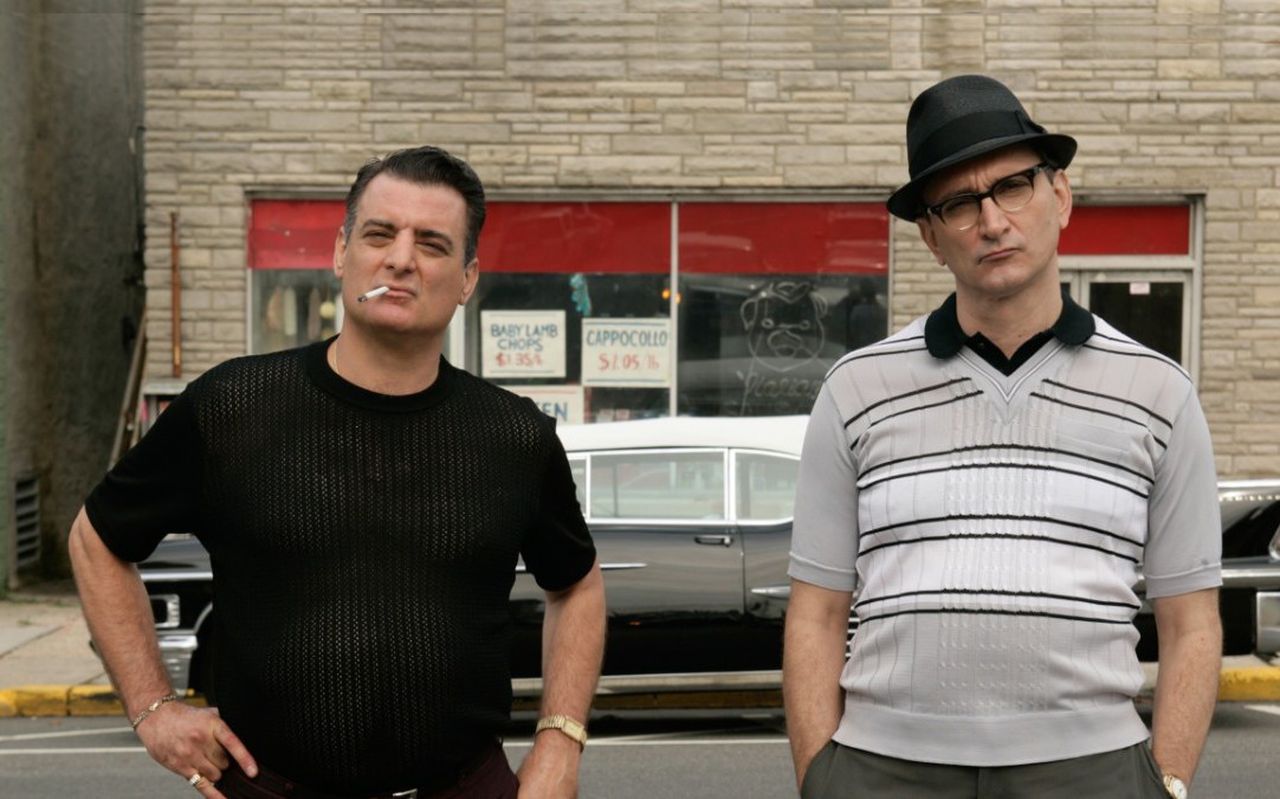 Now that we’ve established everything there is to know about the cast and crew, tell us when we can watch it, you might be thinking. Initially scheduled for September 25, 2020, the film’s premiere was pushed back due to – you guessed it right – the COVID-19 pandemic. Currently, the movie is set to release in theatres on March 12, 2021, reserving yet another popular film for the year.

Ever since the series aired its final episode way back in 2007, the fans have felt that there is much left to be said about the life and times of Tony Soprano, a character we have all come to form a love-hate relationship with. This sentiment has plagued the fandom for quite a while, making fans badger the makers to let them have one good, if final, look at what this cherished mobster’s life is like. Come March 2021; we can all hope that The Many Saints of Newark quenches this thirst for closure.

The Many Saints of Newark takes on a storyline that is unexpected yet somehow makes sense to the lot of us. Though a continuation of what happened to Tony and gang after the fateful finale years ago is what we really hoped we would see in the next installment of the series, whatever that might have been.

This provision of a sequel seems to have left the fandom and the world with mixed emotions, most of them being positive. In the end, all the fans needed was a way for them to crawl into the world of The Sopranos and curl up there for just a while longer. The open-ended conclusions to their story left behind a bittersweet sentiment and wanting a much concrete ending was something that was valid. However, we can all hope that the new film brings us something we didn’t know we need but definitely deserve.

Being the son of original gangster James Gandolfini (pun intended), Michael Gandolfini has brought about a new wave of excitement amongst the fans since the initial wrap-up of the film in 2019. The film’s postponement had put a wet blanket on this, but the fandom seems to be back on track as the year draws to a close and prospects of catching The Many Saints of Newark and the Soprano clan at the big screen get closer and closer by the minute. Will The Many Saints of Newark be the film the fandom needed? Be sure to come back here to find out!