Where on the one hand, the pandemic made our mind disturbed for a while, some good reveals are also relaxing our mind better than usual. As in today’s article, we share with you Square Enix’s game Outriders release date and all other important updates. Players waiting to know when it will arrive on their device and specifications regarding the game must read the article. 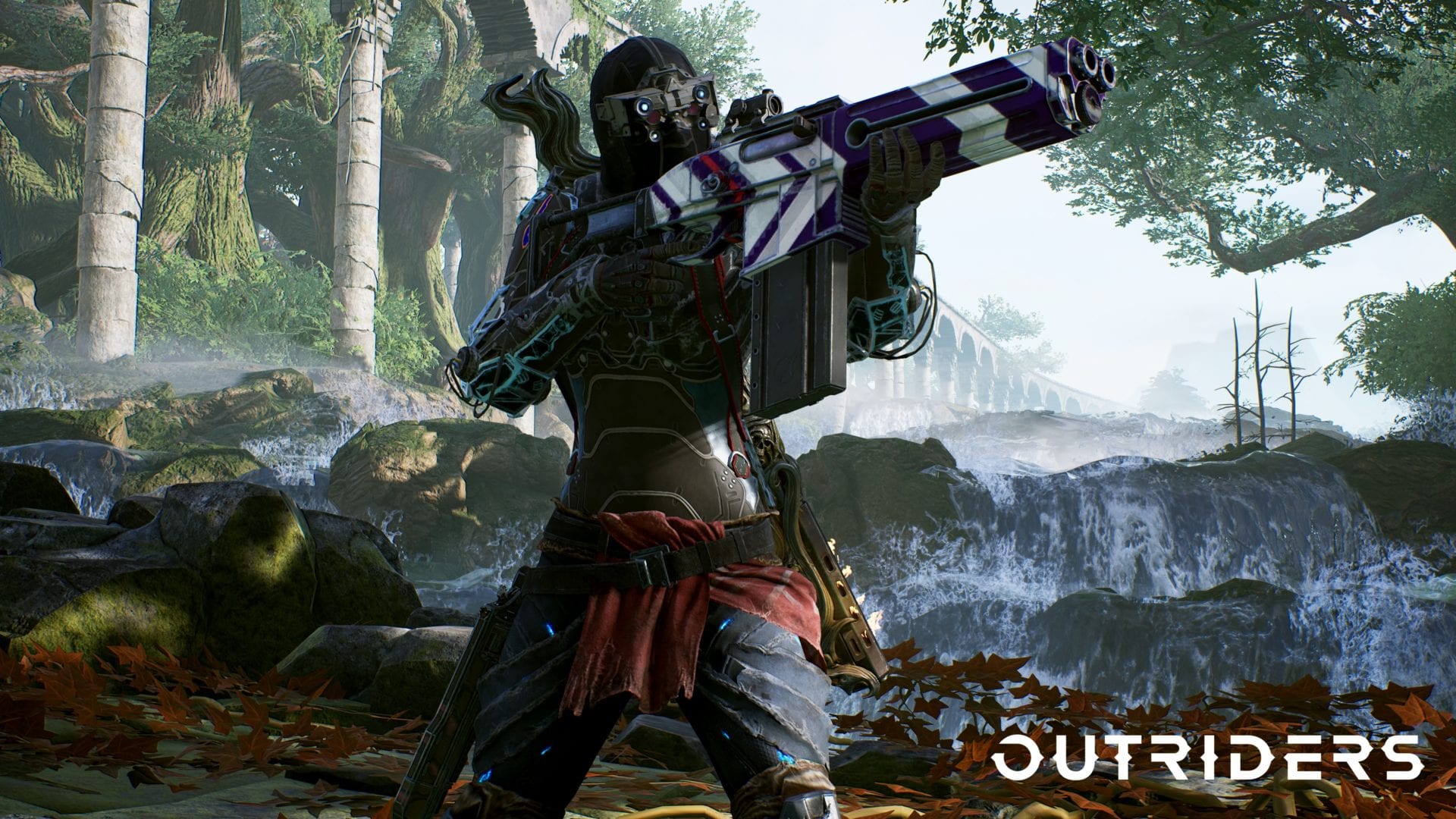 All particular chosen characters have specialized abilities that the players can utilize while playing the game. The four classes in the game include the first one as Trickster, the second one as Pyromancer, the third one as Devastator, and the last one as Technomancer. 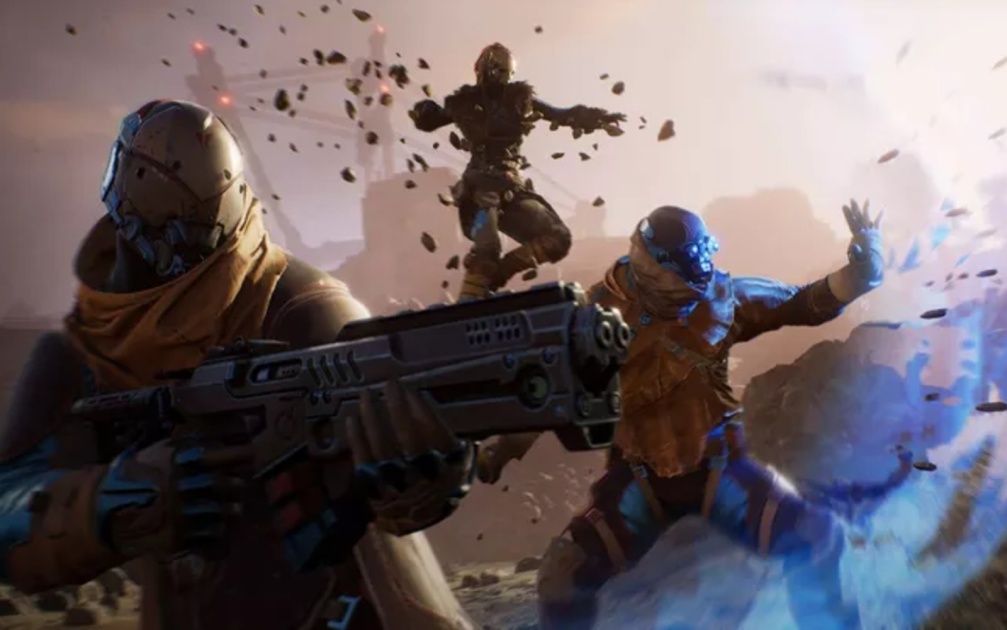 All these have one of the ability to manipulate time, manipulate fire, unleash seismic attacks, and much more. These unique skills will be providing a short cooldown time for players and can be collaborated with other skills to maximize the effects.

The game also has a skill increasing tree that allows players in-game to unlock and upgrade their skills while playing. Game developers claim to have many more new features in this new dark sci-fi game. Outriders’ interesting feature is that players can set their own personalized difficult levels with the game’s World Levels.

Those players who were already looking for a casual experience, they can easily dial the World Level back to 1 to have pretty much breezed through the game. Players can use weapons like shotguns, assault rifles to destroy their enemies.

Masochists can set it up to five, where enemies will be able to surround and mop over the floor with unwary players. Higher the world levels, the higher the game experiences. Better gear level to play much more. So, of course, game experience more. 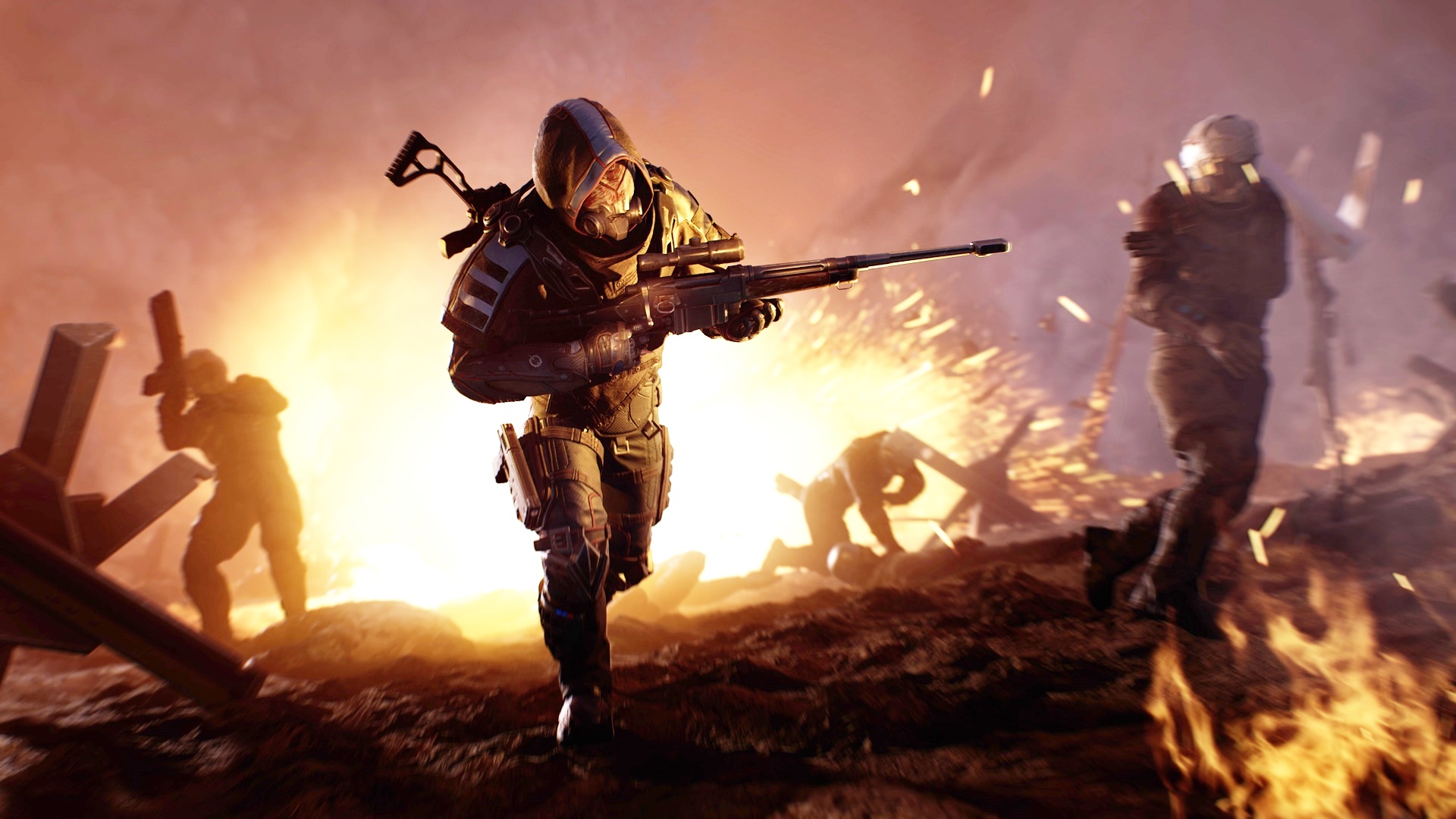 Square Enix announced on 16th May 2018 that they would release the next sequel from People Can Fly. The announcement made at E3 2019 claims to be released for Stadia, Microsoft Windows, PlayStation 4, PlayStation 5, Xbox One, and Xbox Series X platforms on 2nd February 2021. Well, the date must not be so far from the usually scheduled date as the game was scheduled to on.

But as pandemic issues are non-avoidable, the game release date got delayed. This game is directed by Bartosz Kmit. The game has also released a prior Trailer, but the Outriders announcement trailer from E3 2019 doesn’t reveal much more about the story. The trailer includes rivalries and much more but hasn’t leaked any serious details for the game.

Stay tuned with us for more updates on the Outriders release date.