Jared Leto is officially returning to the DC Comics Justice league show. However, one can’t guarantee whether it’s previously decided or a sudden change made by DC comics.

2016’s suicide squad joker in Zack Snyder’s new version of Justice League is quite surprising news for all. Some faces left from the upcoming one or some added are shared in this article. 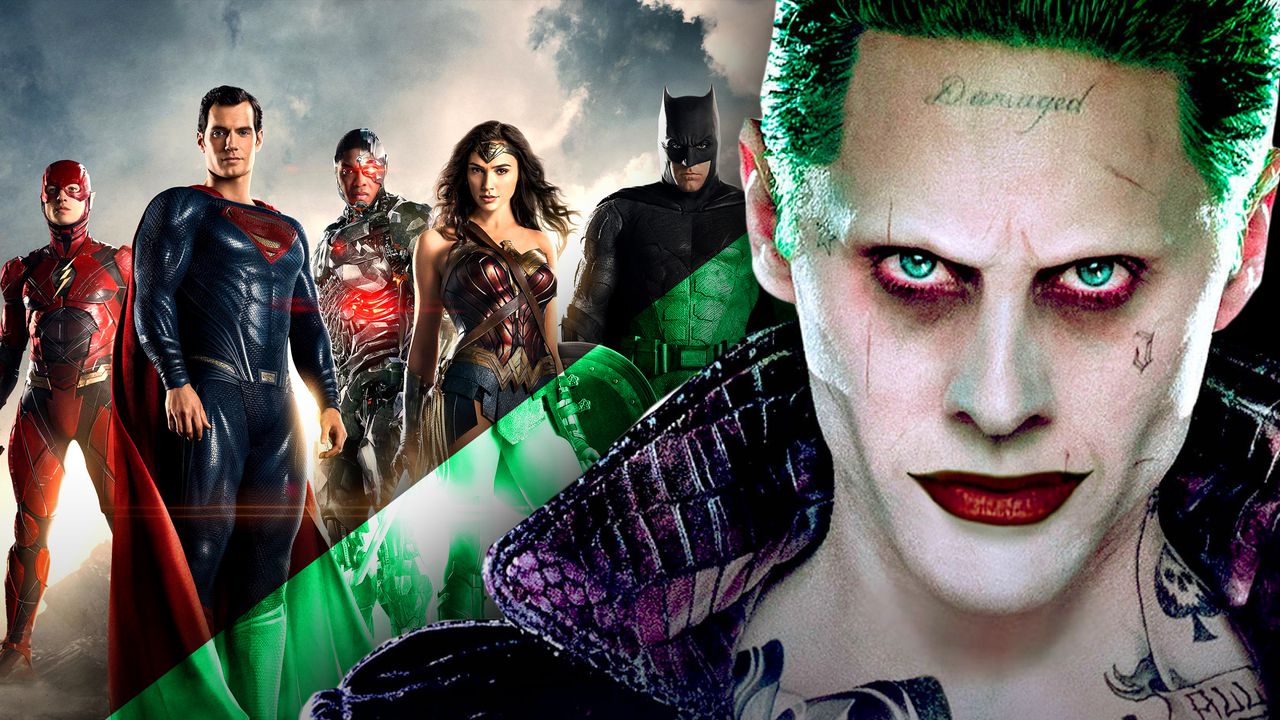 Zack Snyder’s justice league will premiere on HBO max in 2021. a definite date isn’t confirmed yet. producers Geoff Johns and Jon Berg are not going to be a part of zack’s justice league.

Since the announcement was made in May, even John wasn’t confirmed for the upcoming release.

Zack’s sudden replacement of the director even called up some controversies about this film. However, the film is now all set for their shoots and to release soon. 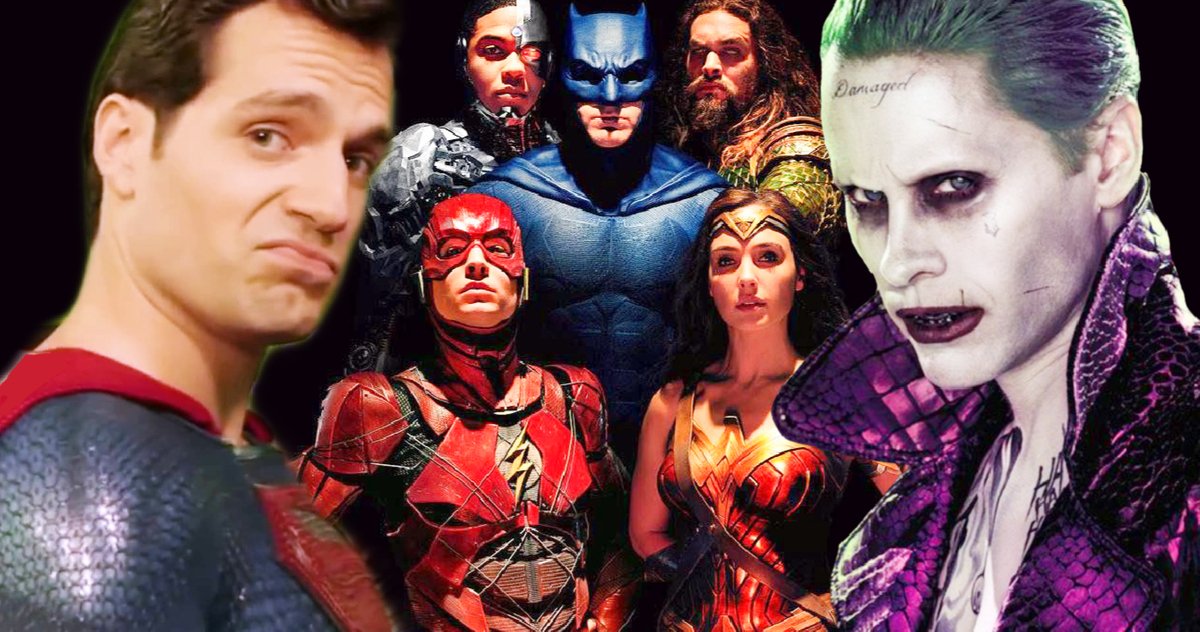 Jared Leto was last seen on suicide squad reprising the joker’s role where his acting made fans dumbstruck into the flow. Leto comes to this role made him personally deepened into this character.  He even gifted unusual stuff to his co-actors houses after the movie.

Leto’s involvement in this movie further combines together Zack Snyder’s “Justice League” with the earliest DC Comics movie “Suicide Squad,” which throws up Ben Affleck’s Batman as in a cameo role.  He tried to take down Leto’s Joker and Margot Robbie’s Harley Quinn.

It’s even predicted that the Justice league story will be comprised of a suicide squad to a conclusive end.

Leto’s current appearance in “Justice League” will unpack this plotline within the DC comics universe.

In 2019, Leto told Variety that he was still excited to be involved in the Joker’s role again.  He would definitely act the Joker again as it’s a more reprising role to himself.  However, he even added that it must be focused on how the script is written or the movie’s circumstances. 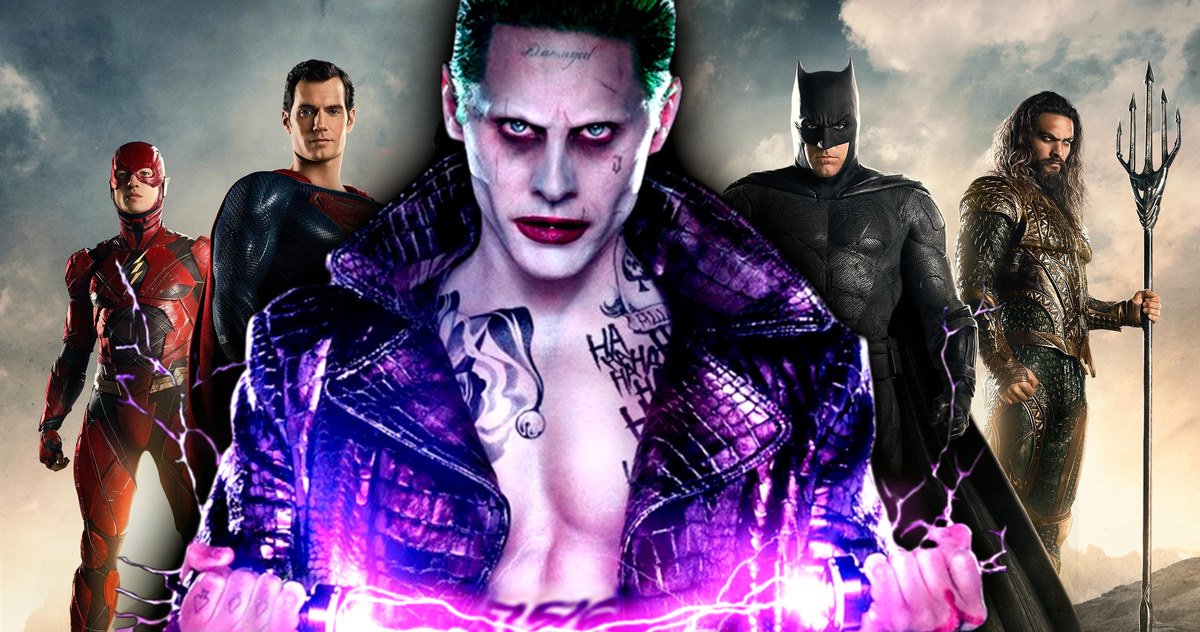 But Jason Momoa’s Arthur Curry/ Aquaman and Ezra Miller’s Barry Allen/ The Flash have not reported on the sets, which might make sense of not having them into the new scenes. Zack’s justice league will also include Amber Heard playing as Queen Mera.

All of them have also captured a shot picture for this movie. Even if the new version is much more up, so, it may include more casts into it.

Till then, stay connected with us for more updates for the Justice League Snyder cut.