The most awaited first song of the movie Laxmmi bomb is out now titled “Burj khalifa.” the song starred film leads Akshay Kumar and Kiara Advani.

The song even had released one teaser. The movie Laxmmi bomb is going to release on Disney plus hot star in November 2020. detailed movie updates are shared in this article. Read to know much more. 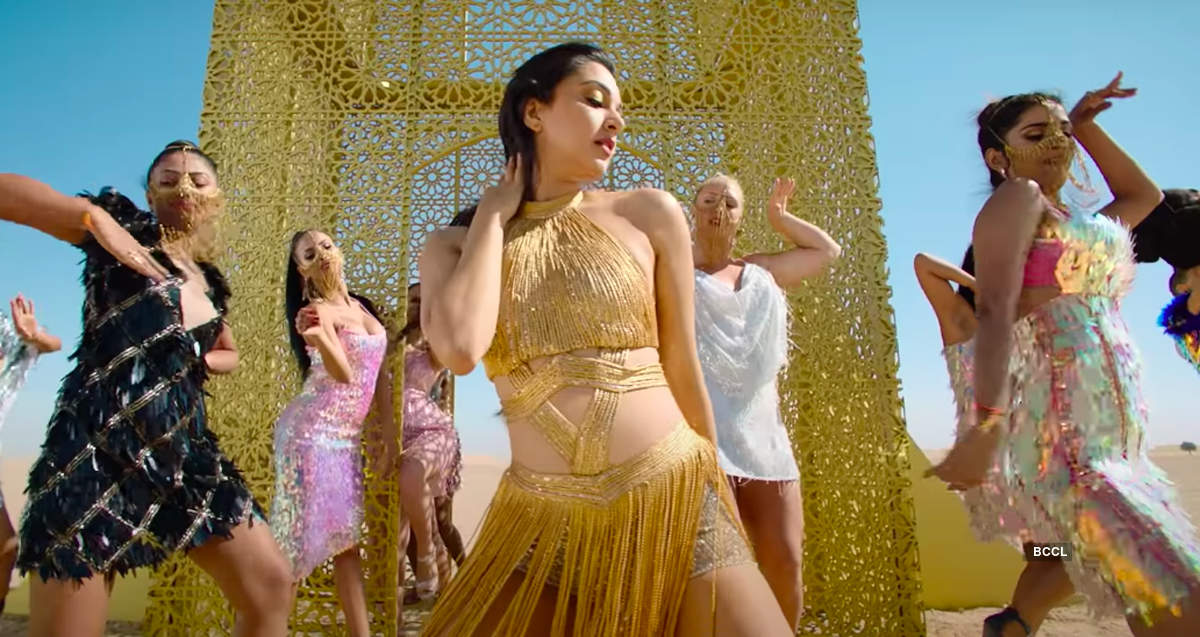 Laxmmi bomb released its first song Burj khalifa on last Sunday. The song’s teaser was shared on Instagram by actor Akshay Kumar himself. He captioned it as the biggest party anthem of the year.

Song teaser is 16 seconds long, completely showing actress Kiara and Akshay’s romantic, funny scenes together. Akshay is dressed up in pairs of denim and a pink blazer while entering into the song.

The song covers various places of Dubai and background pole as the world’s tallest building Burj khalifa.            Akshay is dedicating the song to her love and even expressing a wish to gift Burj khalifa in the song.

The song covered beautiful different locales of Dubai. Actor Akshay Kumar even shared some glimpses of his song Burj khalifa on his Instagram account.

Burj Khalifa is the song from the movie Laxmmi bomb.  The movie is directed by Raghava Lawrence, who also has directed Tamil film muni 2:kanchana.  As per some sources, the movie follow-ups the storyline from Kanchana.

The movie is set to release on 22 May 2020, but the movie delayed its date due to uncertain pandemic conditions.

This movie is expecting much love from fans.  Actors like Amir Khan and Sunil Shetty even congratulated Akshay for his poster release of this movie.  Laxmmi bomb will initially release in theatres in Australia, New Zealand, and UAE on the same date.

The storyline of Laxmmi bomb

Laxmmi bomb story is more surprising to fans as well.for the first time on screen, Akshay will be wearing a saree in the movie.

Akshay will play a transgender role where a transgender woman, a Muslim man, and a mentally challenged kid’s combined ghosts enter into his body.

The movie trailer reveals that Kiara acts as her wife, and Akshay is wearing a saree and acting weird activities like ghosts. Some supernatural activities alone with romance and comedy is going to be a witness for this movie.

Till then, stay connected with us for more updates on the upcoming latest movie, Laxmmi bomb.